Home 10 Years after the August War: Victims of the Situation in Georgia

10 Years after the August War: Victims of the Situation in Georgia

On July 17, the World Day for International Justice, Georgian Coalition for the International Criminal Court, uniting local civil society organizations, released a report “10 Years after the August War: Victims of the Situation in Georgia.”

The report aims at informing the public about the investigation opened by the International Criminal Court (ICC) regarding the situation in Georgia, its course and current challenges. The report also sheds light on the victims’ state of affairs a decade after the August 2008 war.

2,400 IDP families living in 36 IDP settlements were interviewed throughout Georgia for survey purposes. The majority of interviewed IDPs live in cottages specially built for them, after the 2008 August war, by Georgia and/or international organizations. Some of the IDPs are resettled on the territories of former educational facilities or military units.

The report has revealed that a decade after the war, IDPs still live in difficult social-economic conditions. IDPs’ problems are identical irrespective of where they are settled. They mostly complain about bad living conditions, lack of jobs, no opportunities for engaging in agricultural activities, inaccessibility of medical services, transportation, problems with access to pre-school and school education, etc. Only 0.02% of respondents stated that their family does not have any problems.

Considering the large scale of the issues identified as a result of the survey, it is evident that these problems are of systemic rather than individual nature. Thus, it is necessary to take appropriate measures for ensuring the improvement of socio-economic conditions in the IDP settlements, taking into consideration the individual needs of each settlement.

The report has revealed that since the August war, Georgia’s domestic investigative authorities have contacted only a small number of victims. Therefore, the majority of victims have no information about the investigation ongoing at a local level, as well as about their rights in this process.

The report ends with recommendations to the state institutions of Georgia and respective organs of the International Criminal Court.

10 Years after the august war victims of the situa…English 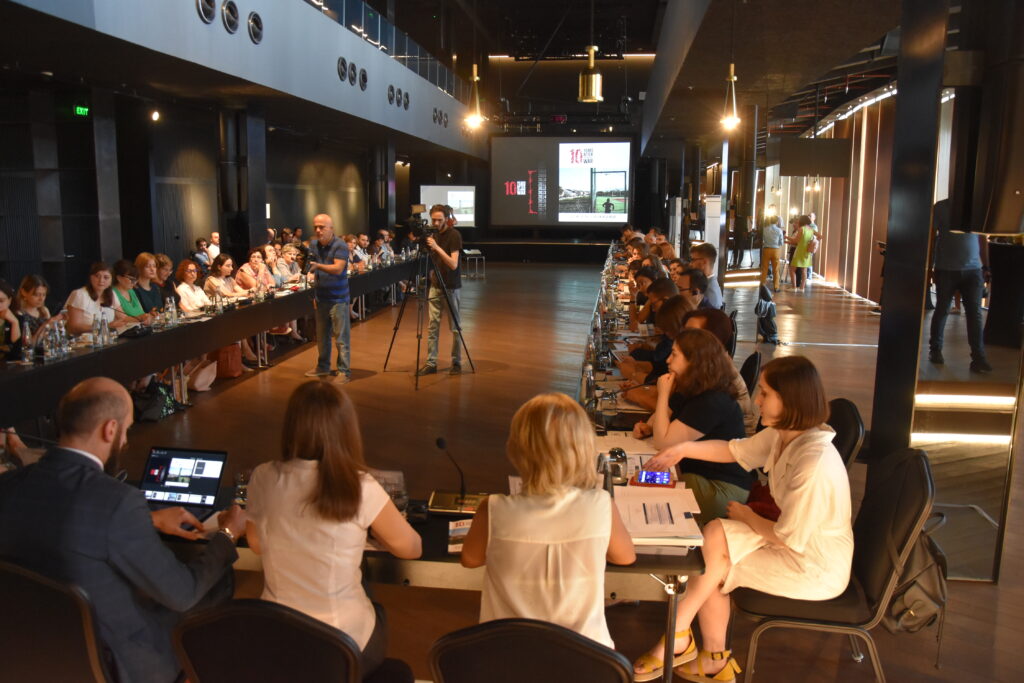 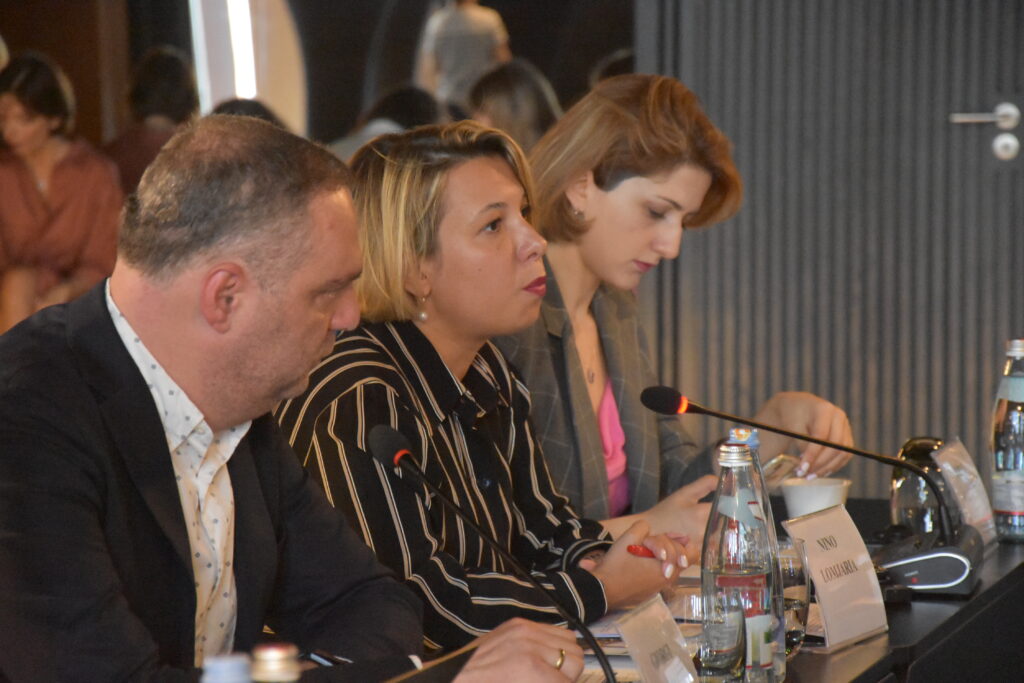