Home An initiative for the provision of housing for Ukrainian citizens

An initiative for the provision of housing for Ukrainian citizens

On August 1 ended the state program funding Ukrainian citizens’ housing in hotels. A large part of children, women, and pensioners were left out in the street.

With the help of active citizens, part of the Ukrainians evicted from the hotels were temporarily accommodated. However, the issue of housing for thousands of citizens until the end of the year remains under question.

On August 2 began the registration of Ukrainian citizens in need of housing, used a special questionnaire.

In order to provide housing for Ukrainians registered by means of the questionnaire, an account has been set up in the name of the Open Society Foundation, where any citizen can make a donation/

The Open Society Foundation allocates 150,000 GEL to support the process of providing housing for Ukrainians, which, together with donations from citizens, will help provide temporary shelter to Ukrainian citizens for a certain period of time.

“We greatly hope that this war will end soon with Ukraine’s victory and the Ukrainian people will be able to return to their homeland with dignity. Until then, we have to get them through these difficult times. Despite the fact that we represent different organizations and different fields, we are all united by one desire – to show support and help our guests through this most difficult period. Now it is important to be united, so that ordinary citizens support this process, even with the smallest donations”, – say the participants of the initiative. 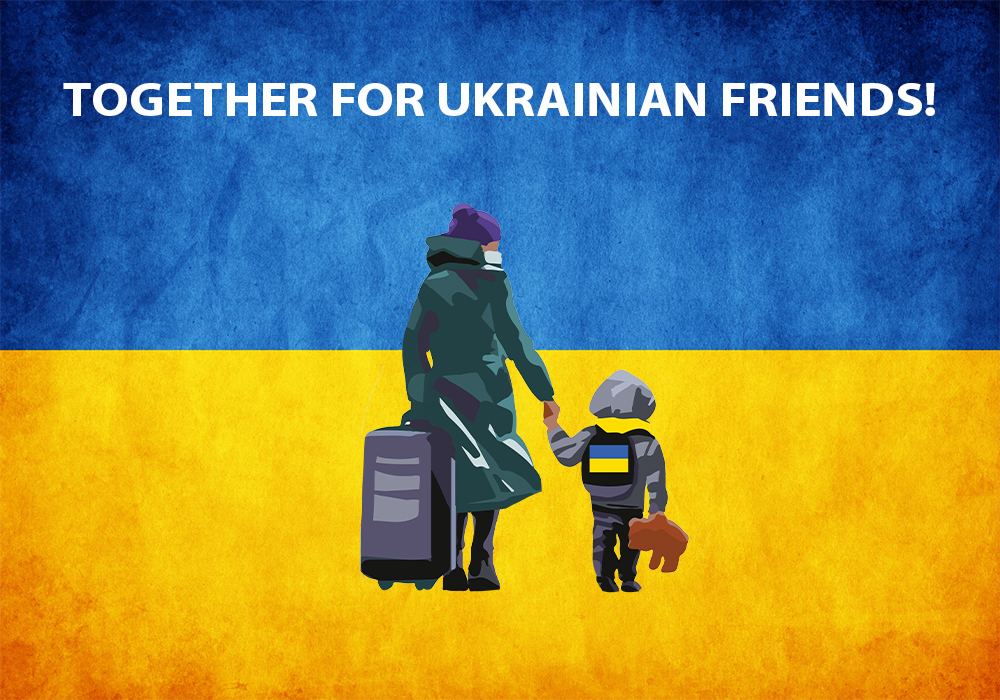 Questionnaire for registration of asylum-seekers: 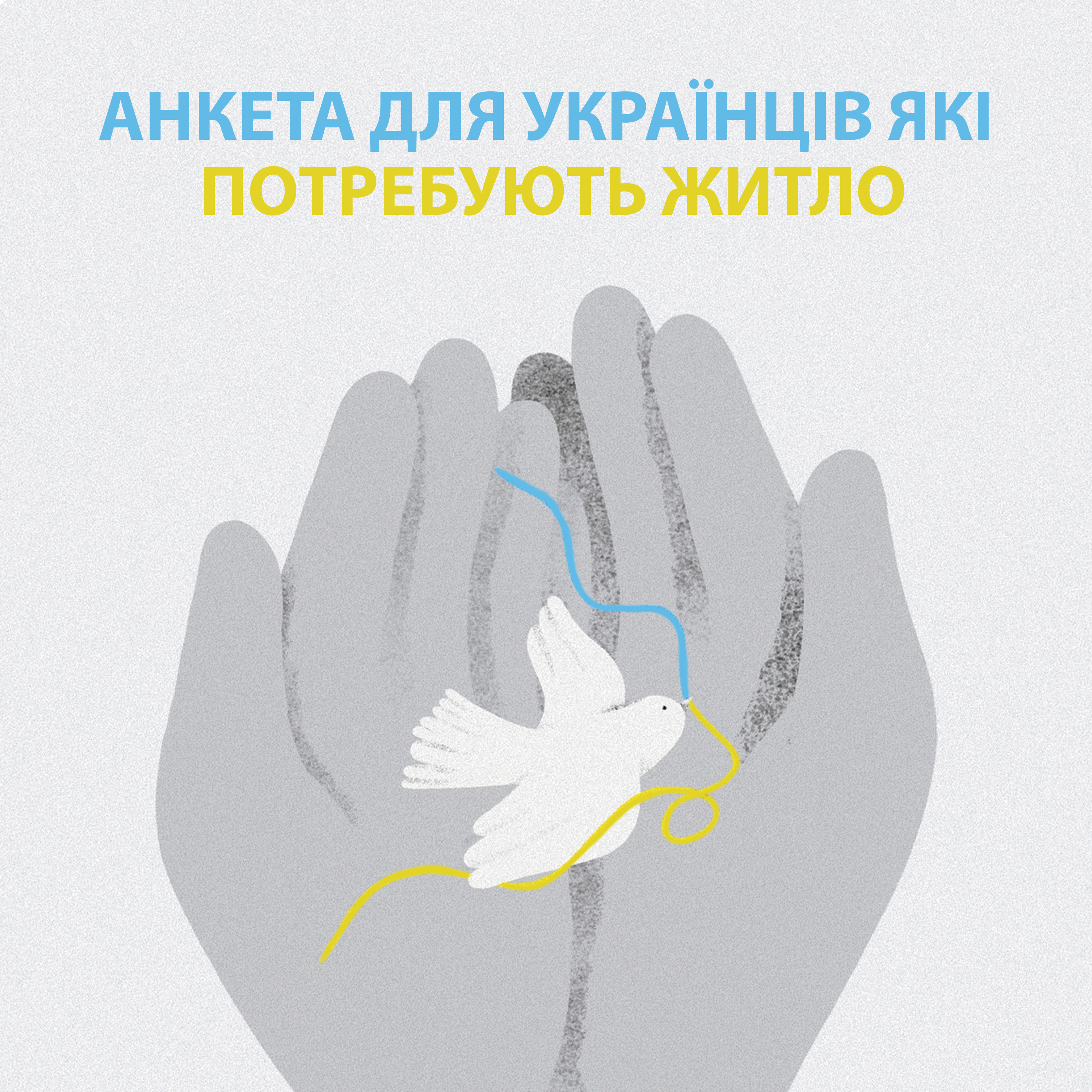 Guides for the citizens of Ukraine!  Для громадян України!

Guide for citizens who came to Georgia from Ukraine

We stand with Ukraine

Statement from the NGOs