On July 3-5, Open Society Georgia Foundation (OSGF) gathered arts and culture representatives to talk and think about ways of positioning as human rights defenders and promoting human values. The meeting was led by trainers from Bulgarian Organization Fine Acts Sprints, who have a great experience of working with representatives of the art sphere and influencers, those people, whose voice sounds louder and who have power of changing public attitudes and provoke empathy through social media posts, storytelling, photography, painting, cinema, theatrical performance and other creative methods.

The training was held within the framework of the Public Health Program and it targeted people with disabilities, as well as people in need of palliative care.

“People with disabilities still have no access to fundamental rights and basic goods, such as health services. They cannot move independently; they still suffer from stigma. Although our society has been taking more care of such people in recent years, their behavior still remains in the scope of compassion. In everyday life, one can rarely meet a person in a wheelchair or a person with disabilities. And it means that the steps were taken by the government lack essence; neither are the efforts made by the donors enough. The greatest power is in the hands of art people. The problem reflected by them through various artistic methods or their initiative to change may have much greater influence that might take the civil society years to achieve the same,” Keti Khutsishvili, director of Open Society Georgia Foundation said.

“It is not very long that we started to see people with disabilities. They appear on TV screens, in the streets. We frequently see people with Down syndrome. They are the kindest people. For me, a clever person equals a kind person. They are pure. They have not lost what we all have already lost. Now, I want to move to a stage when we start listening to them,” writer Davit Turashvili says. 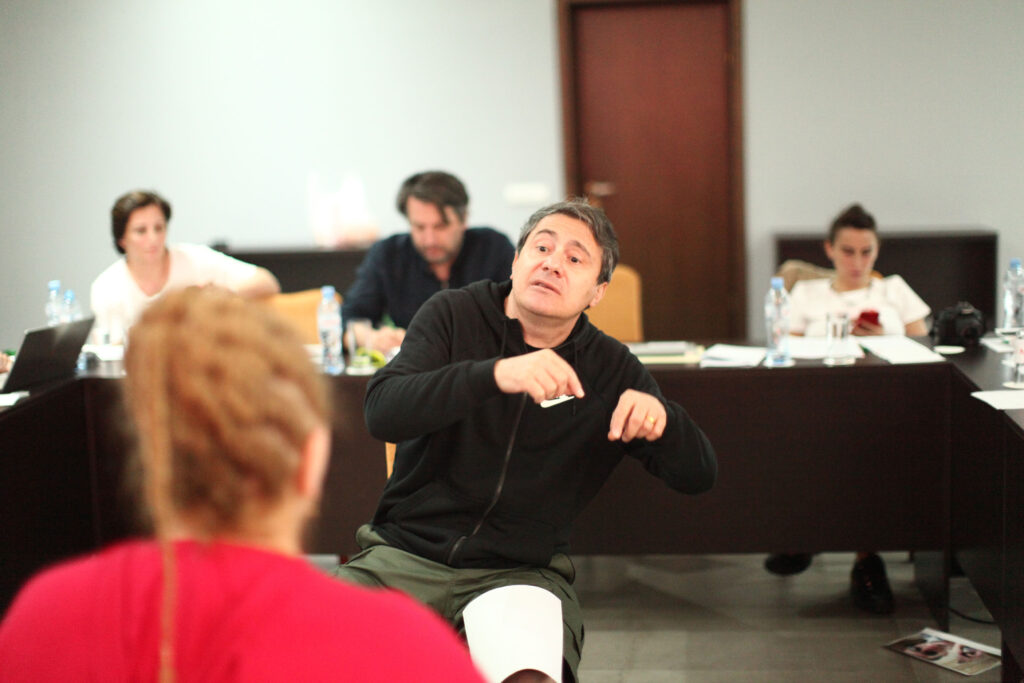 “Before this meeting, of course, I had thought about these people, but it was an informational knowledge. Now, it has turned into an emotional knowledge and I have a desire to act. I thought about how to call people with disabilities. I believe that God created the universe and a team of angels to serve as a connection between people and God. These people are angels for me and this is how I will call them,” film director Giorgi Ovashvili. 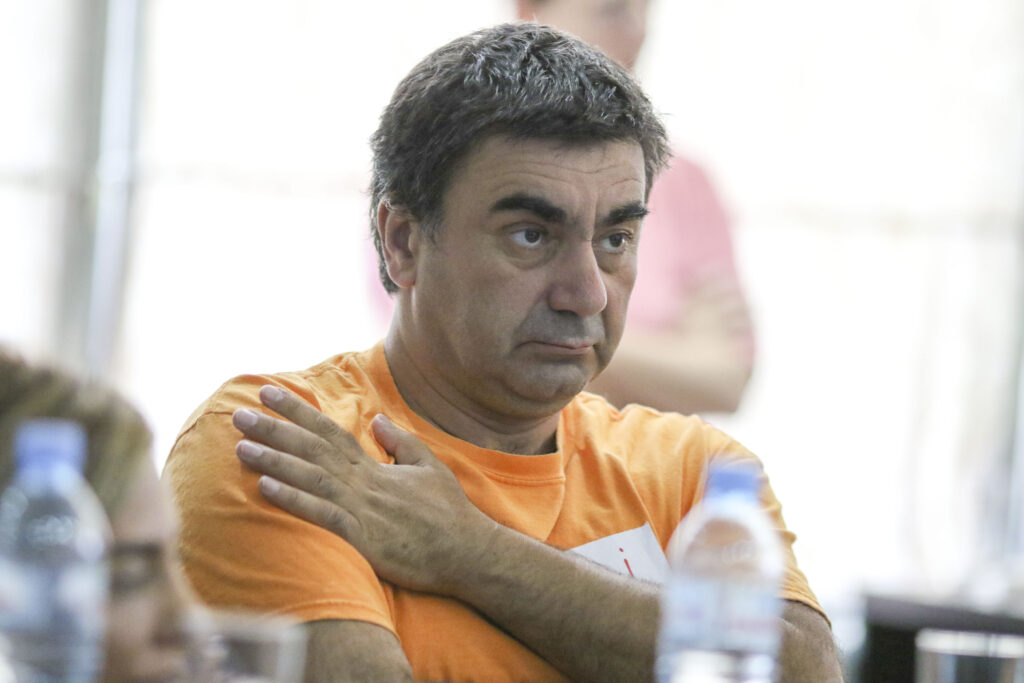 “Our gathering is about empathy not only towards people with disabilities but generally empathy towards all people. From and at a certain point, we too can become people with disabilities. And when you talk and think much about it, you see that the border between you and others is lost and you feel that you may need support more than those people. Just this is the purpose of this training to change something – not violently, not aggressively – in your speech, in your thinking, in your actions,” Nino Kasradze, actress.

In Isolation-Photography Project about Self-discovery

Roundtable Discussion on the Rights of People with Disabilities