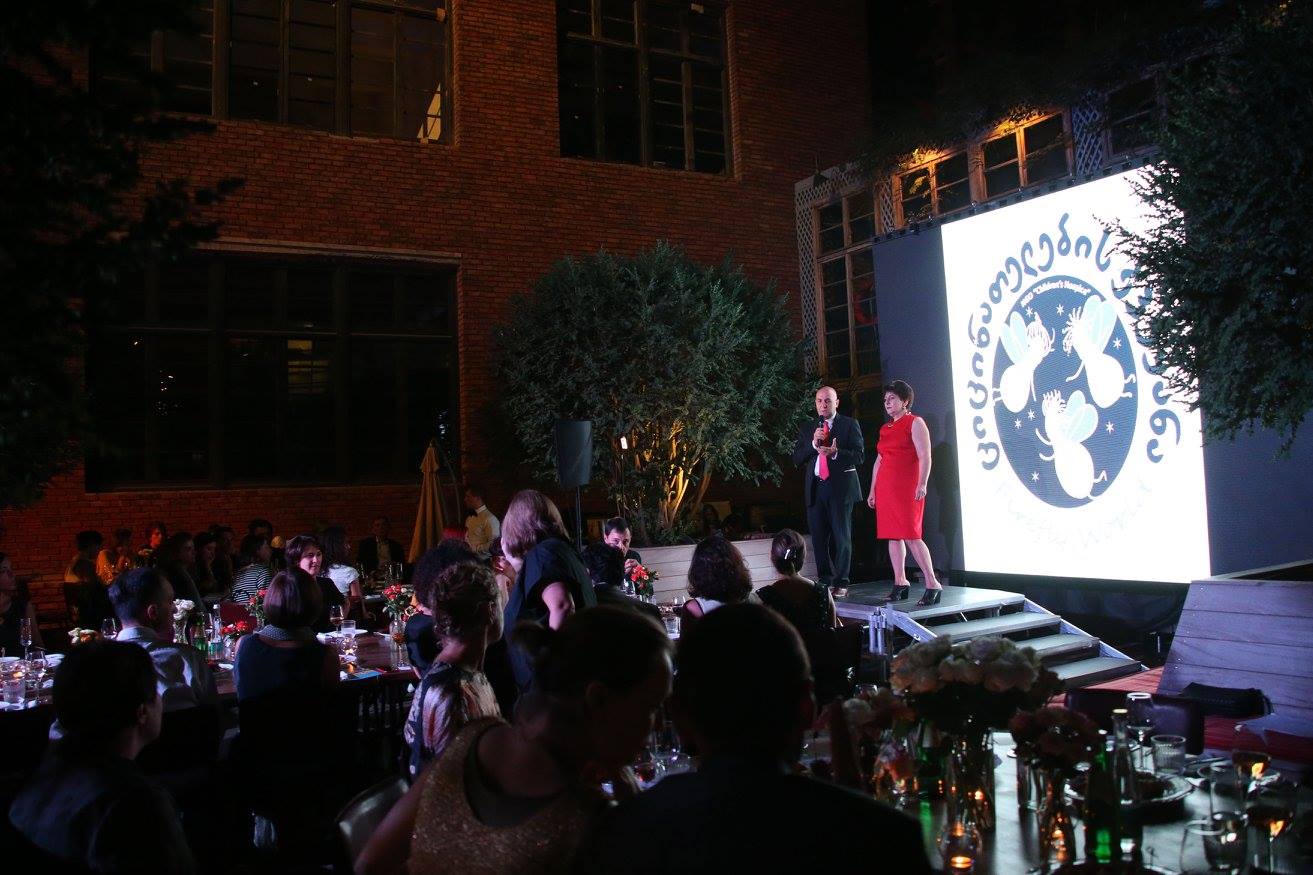 On September 20, 2017 Open Society Georgia Foundation and Children’s Hospice hosted the charity auction in the courtyard of Rooms Hotel.   just the place, where the first supporters of the children’s hospice, signed a memorandum two years ago and committed themselves to bring this undertaking to the end with the support of citizens and socially responsible organizations. USD 35 000 has been raised with the help of brilliant artists and Hospice friends.

The resources we had upon signing the memorandum included a plot of land in the Village of Digomi allocated by Evex Medical Corporation for building the hospice; GEL 100 000 allocated from the President’s reserve fund for launching construction works; hospice personnel retrained by our Foundation and the project of the building donated by architect Giorgi Chkonia to the hospice.

During the year, hundreds of people joined a small group of project initiators. Those willing to assist the hospice were contacting us and donating money. During this period, we witnessed diverse and creative initiatives of fund-raising from citizens, business companies, artists, who have made a huge contribution to mobilization of over GEL 1 million in support of the hospice.

As a result, in January we opened a modern hospice, which is exemplary in the region and generally, in Eastern Europe. Children and their parents feel themselves happy here – if it is the right formulation with respect to the people suffering from such diseases.

Traditionally, the Rooms Hotel has turned into the venue for holding all events associated with the hospice. Each time, the founders and management of the hotel host our events free of charge.

Special thanks to everyone, who helped the children’s hospice at least once. You are special citizens. 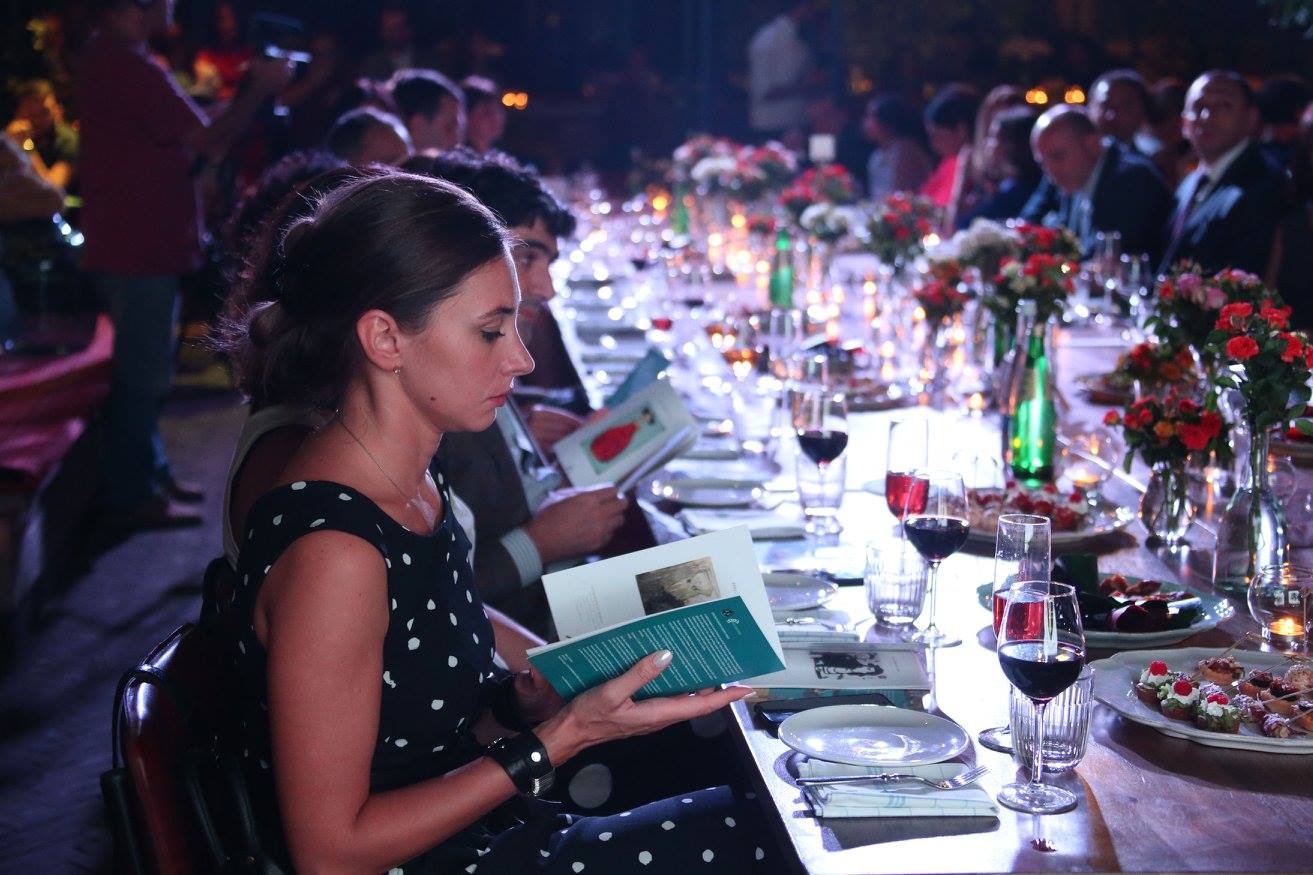