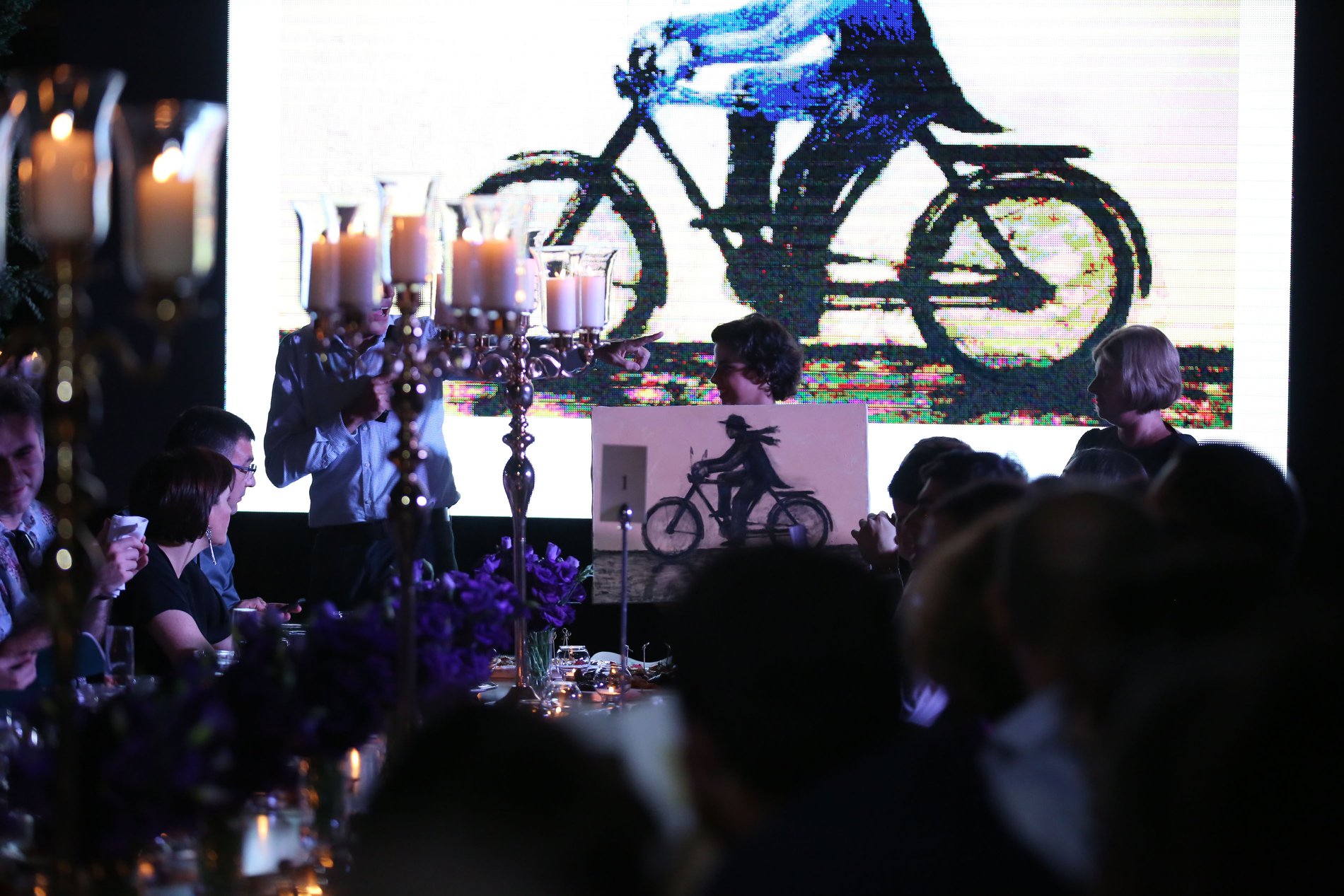 On September 13, the charity auction in support of Children’s Hospice Firefly World was held.

Representatives from the business sector and the international community attended the event. The event succeeded to mobilize 59 000 USD. Monthly costs of Children’s Hospice functioning is worth around 17 000 USD.

In 2018 the hospice served 60 beneficiaries.

Construction of the children’s hospice was launched in October 2015 upon the initiative of Open Society Georgia Foundation, with the initial funding of Evex Medical Corporation as well as with the support of the President’s fund. Since then, hundreds of donors, among them ordinary citizens and business companies, expressed readiness to support the hospice. Over GEL 1 million was raised during a year to build the hospice. The project of children’s hospice is the best example of cooperation between business companies, non-governmental sector, the President, journalists, and citizens.

What is Hospice and Palliative Care

Palliative care for children is a care provided to children with incurable and chronic diseases. Palliative care involves the relief of symptoms caused by the disease, as well as the provision of psychological and emotional support to children and their families. The need for palliative care arises when dealing with a disease that is resistant to treatment. In children, such diseases may be the last stages of cancer, diabetes, various neurological diseases, severe forms of cerebral palsy and other. Unlike adults, children with the need of palliative care require a bit different approach.

The main goal of the hospice is to create a family-type environment. Therefore, in many European countries, hospices are arranged in small, maximum three-story buildings. There are many successful examples of children’s hospices in the world. In this regard, countries with great experiences are the Netherlands, Germany, England, America, and Romania. There are hospices, which resemble the house of one of the literary characters or an imaginary universe.