Enforcement of Anti-Discrimination Legislation in Practice

Training sessions on the enforcement of anti-discrimination legislation were launched for public servants in Adjara Autonomous Republic on November 1. Training sessions have been organized by Open Society Georgia Foundation. Representatives of Adjara’s Ministry of Education, Science, Culture and Sport, the Ministry of Health and Social Protection, Khulo and Shuakhevi Municipalities are participating in the training sessions. The training was preceded by the research on how effectively the Law on the Elimination of all Forms of Discrimination is fulfilled in practice, how well public servants understand the equality principle and how they manage to observe the principle of equality and prevent the instances of discrimination in their everyday activities as well as in a particular context.

The research and the training are part of the project implemented by OSGF’s EU Integration Program with the support of the Embassy of Kingdom of the Netherlands. The purpose of the project is to promote effective implementation of Georgia’s anti-discrimination legislation and especially of the Law of Georgia on Elimination of All Forms of Discrimination. 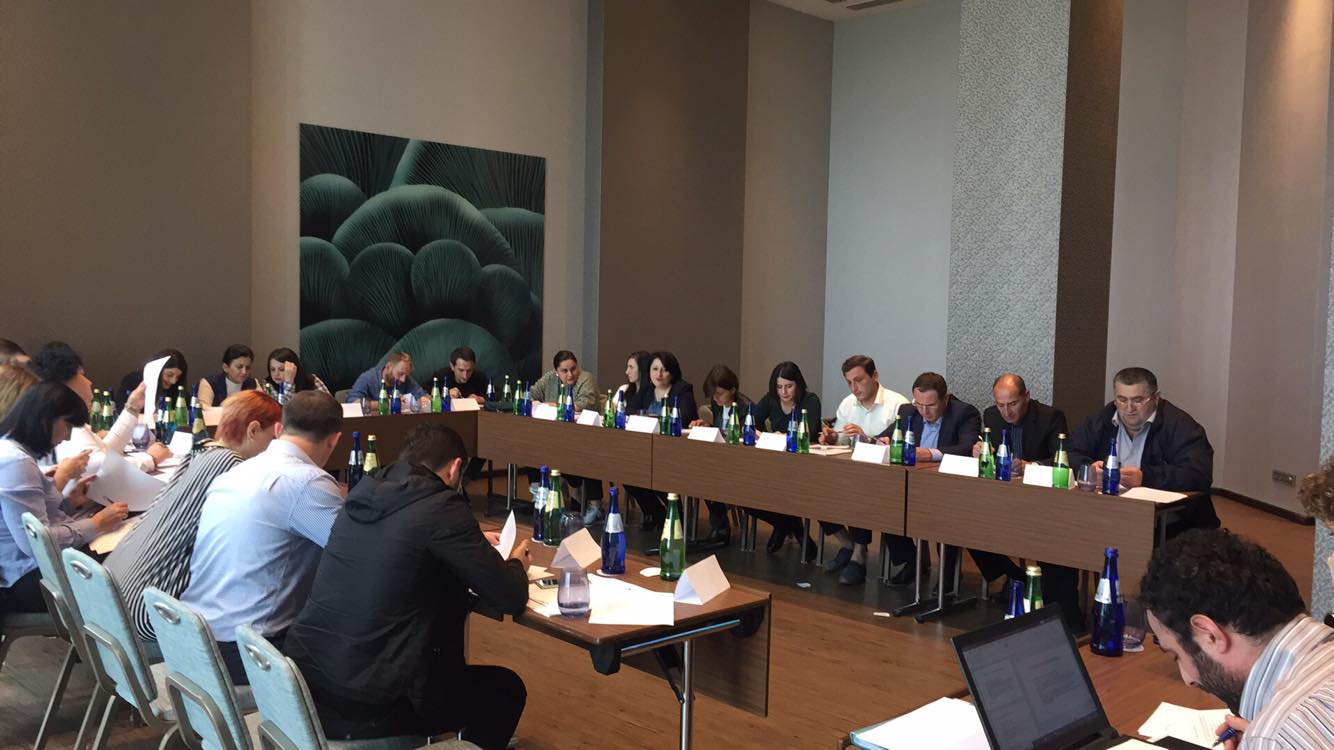 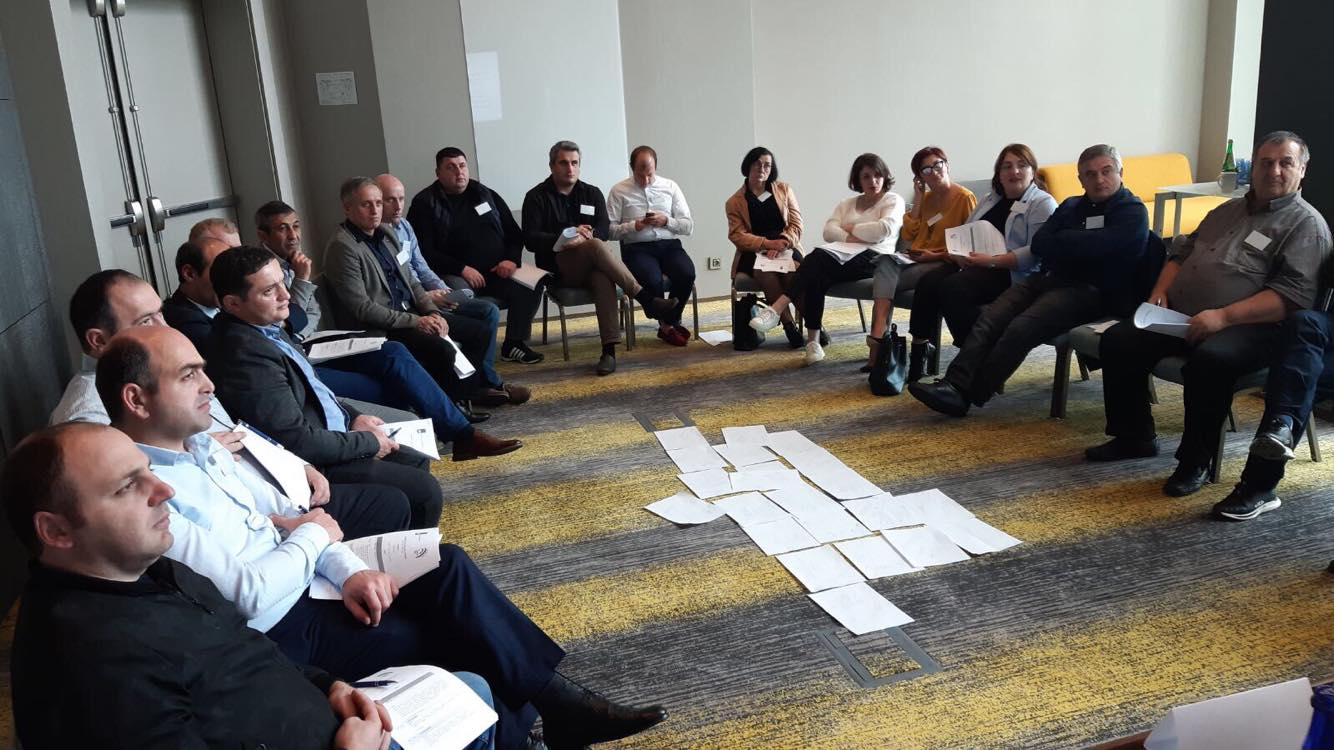