Home Evaluation of fulfillment of the Charles Michel document

Evaluation of fulfillment of the Charles Michel document

In the spring of 2021, through the efforts of the European Union and the United States, an agreement named “A Way Ahead for Georgia”, also known as the Charles Michel Agreement, was signed between the political entities operating in Georgia.

The agreement was meant to pave the way for easing the existing political crisis and to give a new impetus to the process of reforms in the country. The implementation of the agreement envisaged the cooperation between the ruling Georgian Dream party and the opposition parties. The reforms under the agreement covered the areas of political justice, elections, the rule of law, and the redistribution of power. The main responsibility for implementing the reforms lay with the ruling Georgian Dream party. In July 2021, this party decided to withdraw from the Michel Agreement, as it deemed that part of it was fulfilled and claimed that the fulfillment of the remaining part was dependent not on the stipulations of the document, but on its own political will.

The four non-governmental organizations, the Open Society Foundations, Transparency International Georgia, Fair Elections, and the Georgian Democracy Initiative, analyzed in detail the fulfillment of the conditions set out in the document by political entities. According to the organizations, justice reform has completely failed and therefore remains the biggest problem. In addition, certain steps taken for electoral reform were insufficient:

“Improving certain electoral procedures before the elections or taking into account international recommendations turned out to be aimed at easing the political crisis. The short-term goals of the electoral reform left the key challenges/problems unanswered” – Fair Elections.

Besides, despite the Agreement, the format of the “Jean Monnet Dialogue” with the European Parliament, that envisaged the representatives of the Georgian Dream to relinquish the chairmen positions in five committees, has yet to be created.

“The ruling party has not shown the political will to change the existing system of distribution of power in parliament.” – Transparency International – Georgia.

View the document in full. 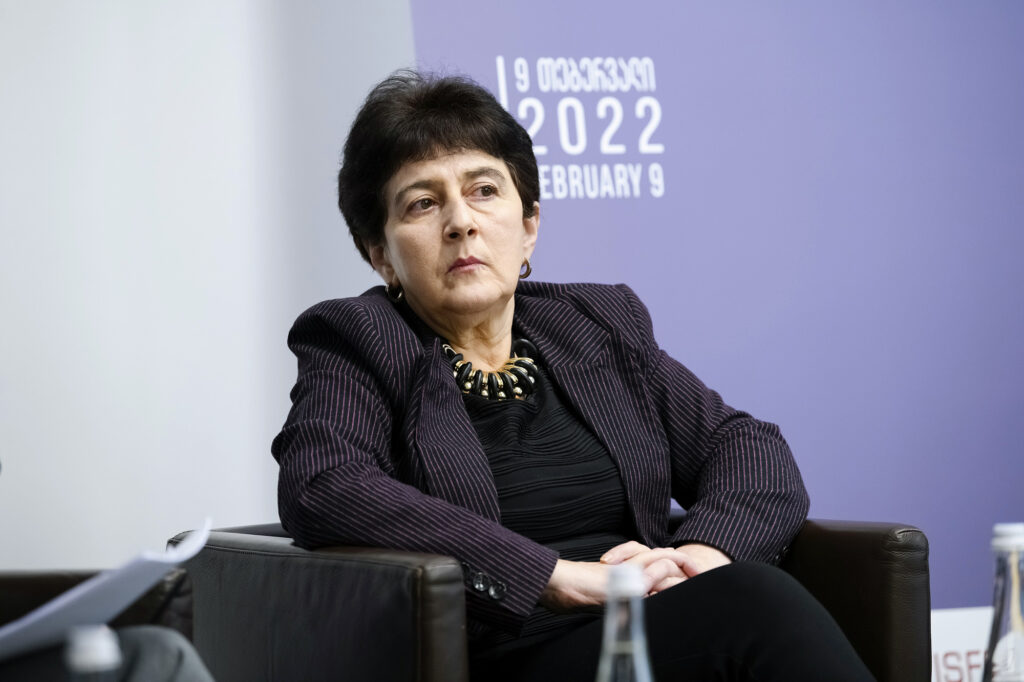 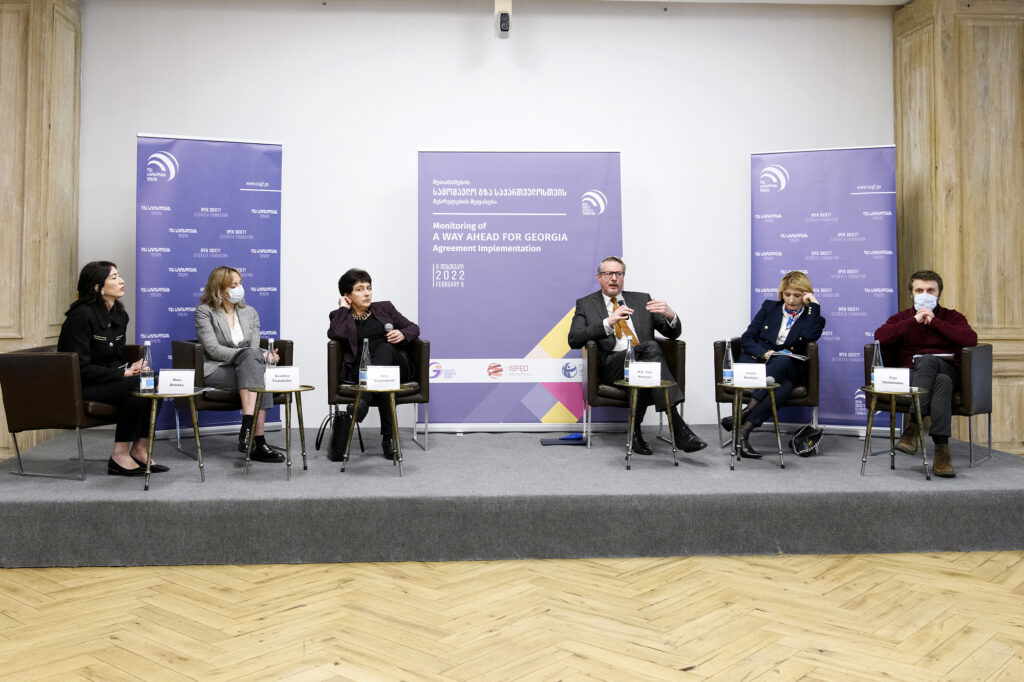 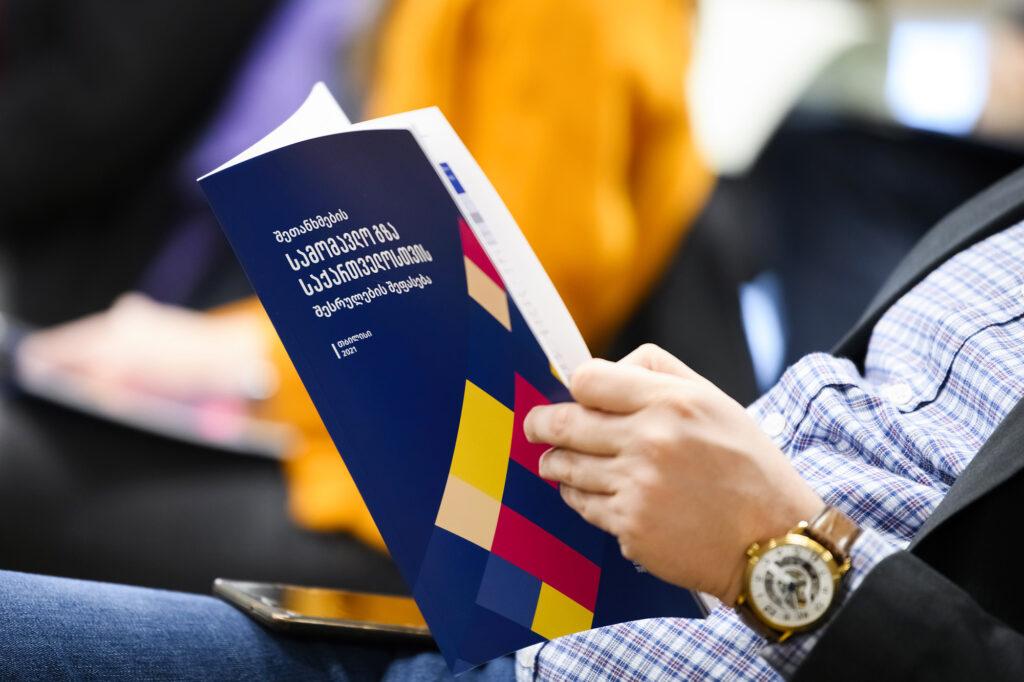 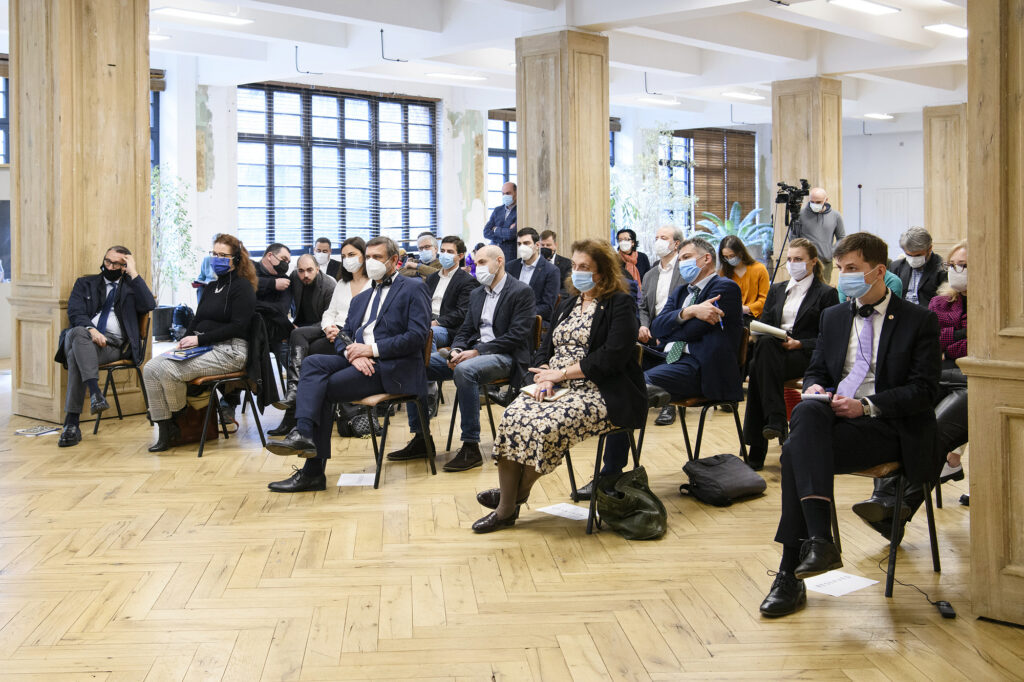 The organizations of persons with disabilities, and associations of parents of children with special needs appeal to the President, and Members of the European Council

Address of Georgian People to EU

Monitoring of A WAY AHEAD FOR GEORGIA Agreement Implementation

How Georgia can restore political stability and reform momentum?! - Discussion with the participation of Members of the European Parliament