On September 22, 2022, the Georgian Court Watch presented a study: Factors Contributing to Nepotism and Cronyism in the Judicial System.”  It is based on 30 in-depth interviews conducted by Georgian Court Watch with current and former judges, lawyers, experts, and academics. In addition, the organization analyzed the legislation and decisions of the High Council of Justice.

The study states that judicial reforms in Georgia have created an illusion of progress; institutional and procedural guarantees were used as a facade, which allowed an influential group of judges to pursue their preferred personnel policy.

The respondents who took part in the study believe that:

The main factors contributing to nepotism and cronyism in the judicial system:

Some recommendations from the Court Watch:

The study was published with the financial support of the Open Society Foundations. The opinion expressed in the material may not reflect the position of the Foundation. Therefore, the Foundation is not responsible for the content of the material. 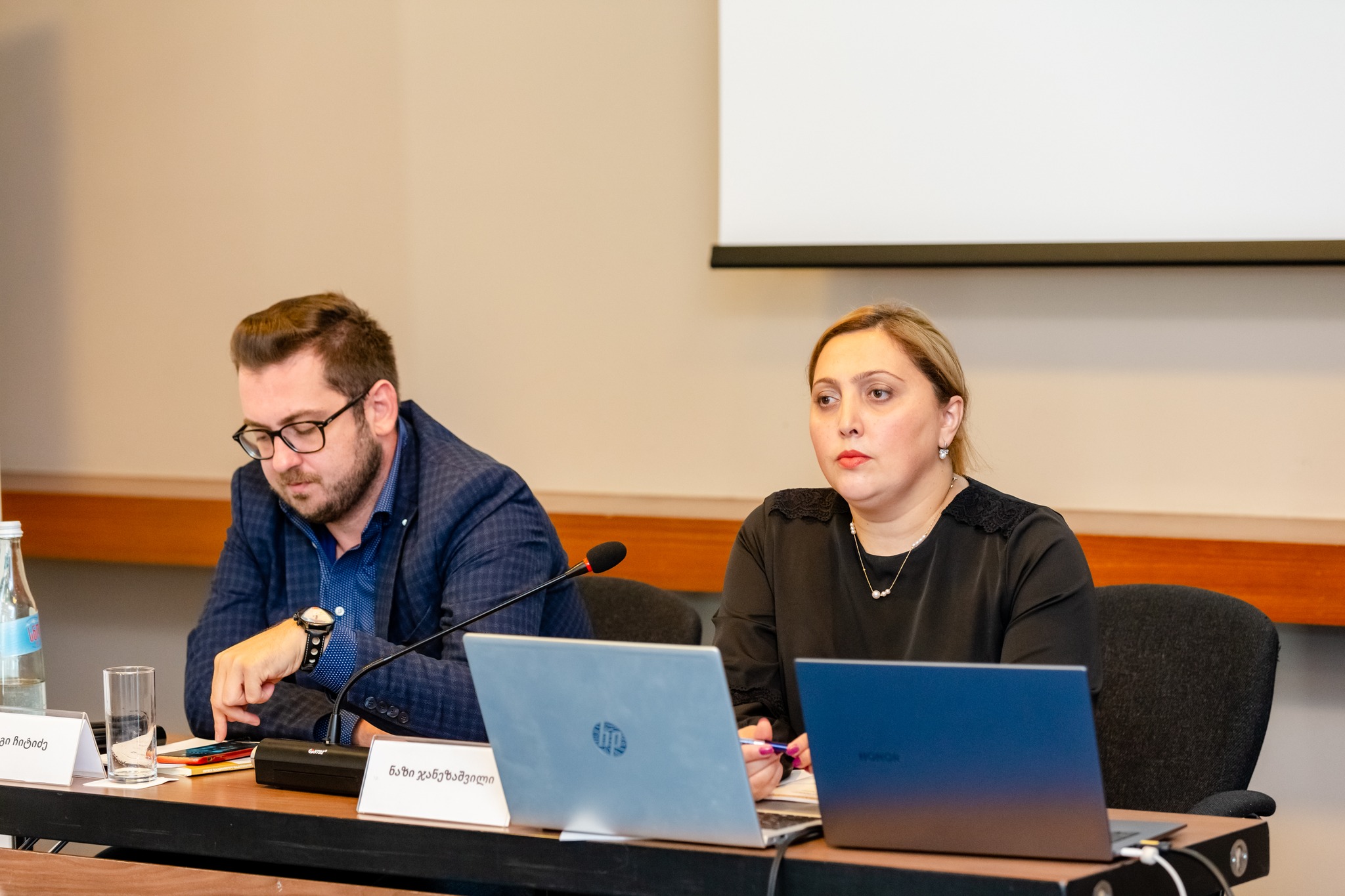 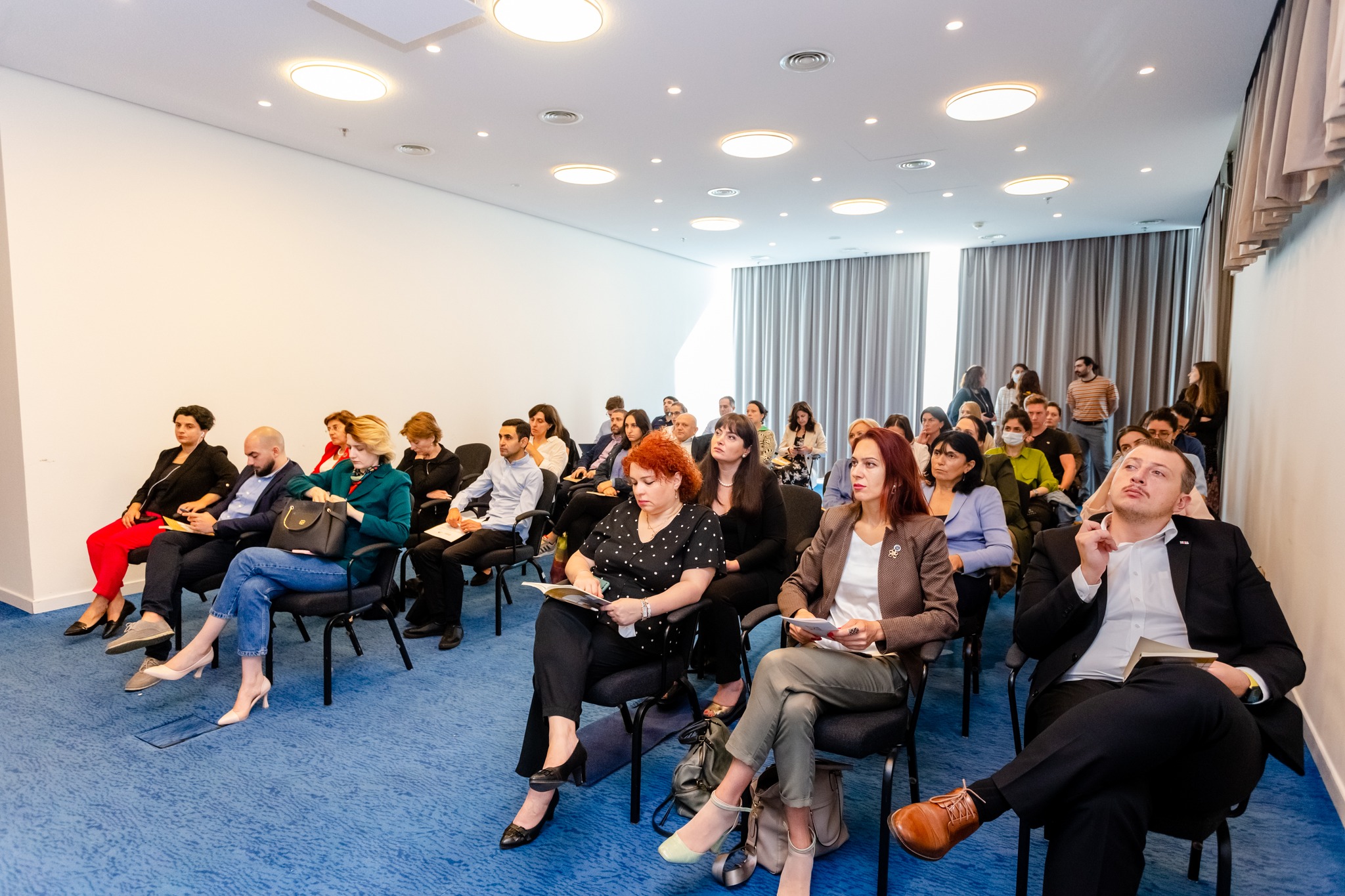 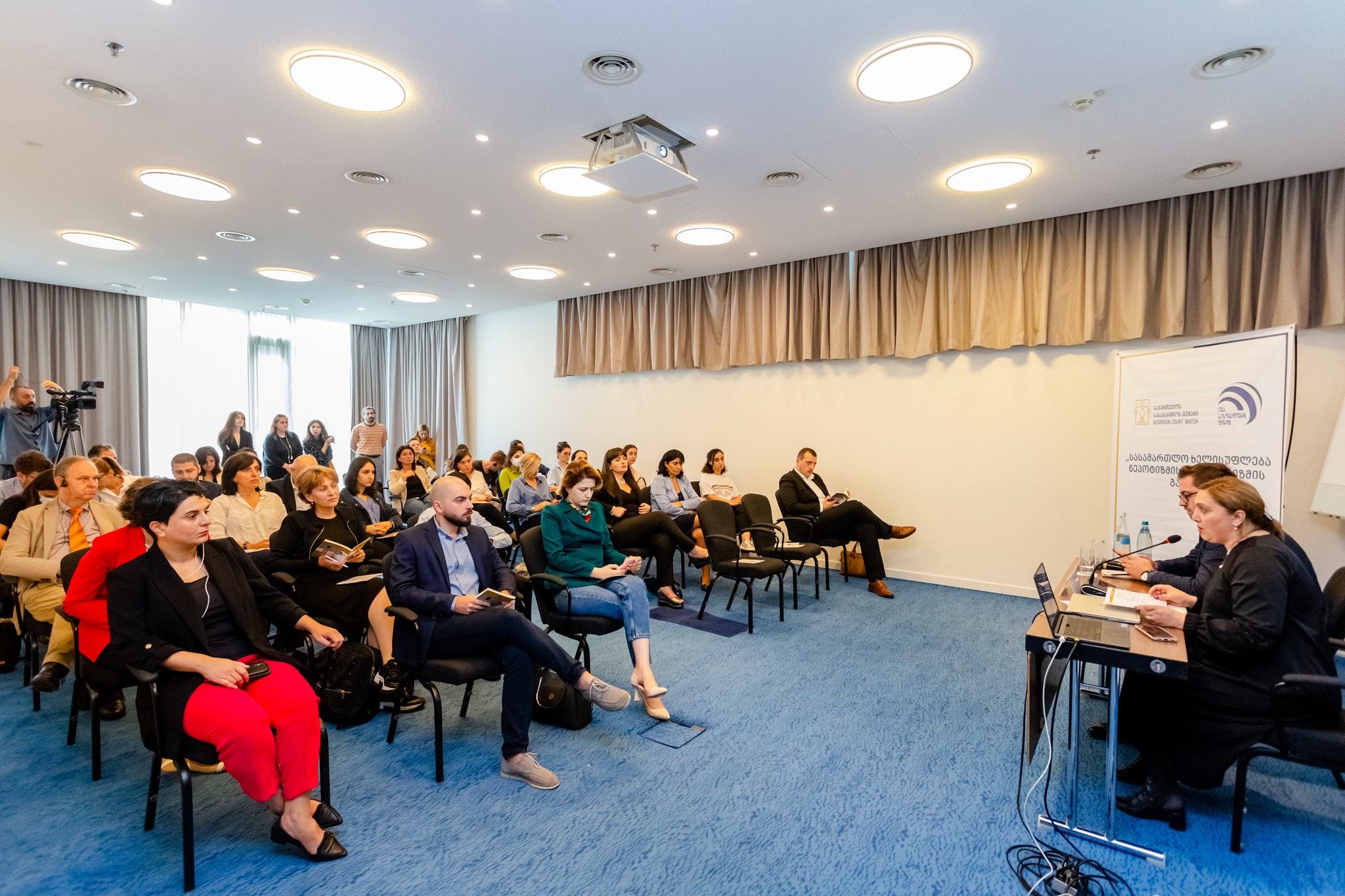 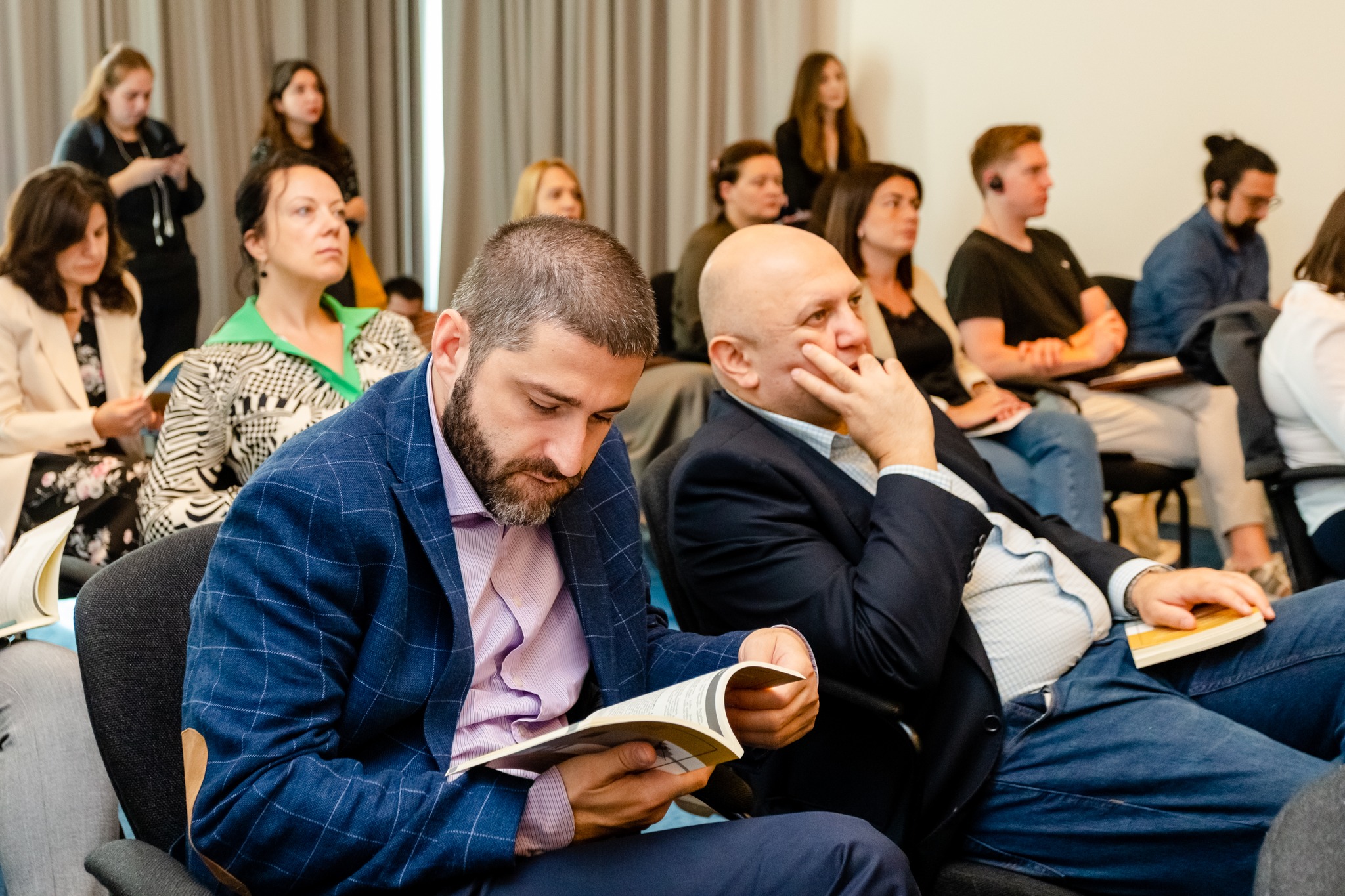 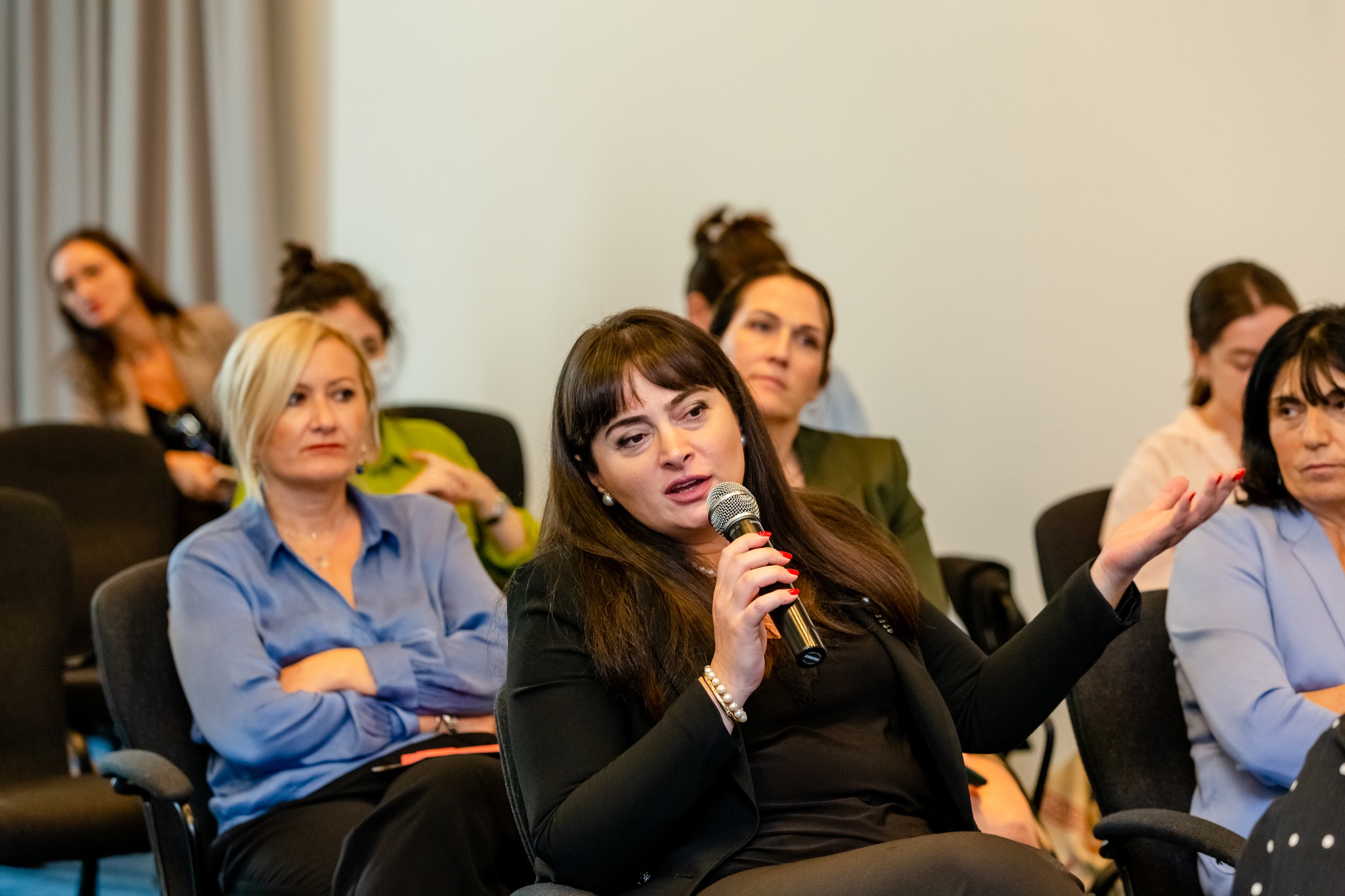 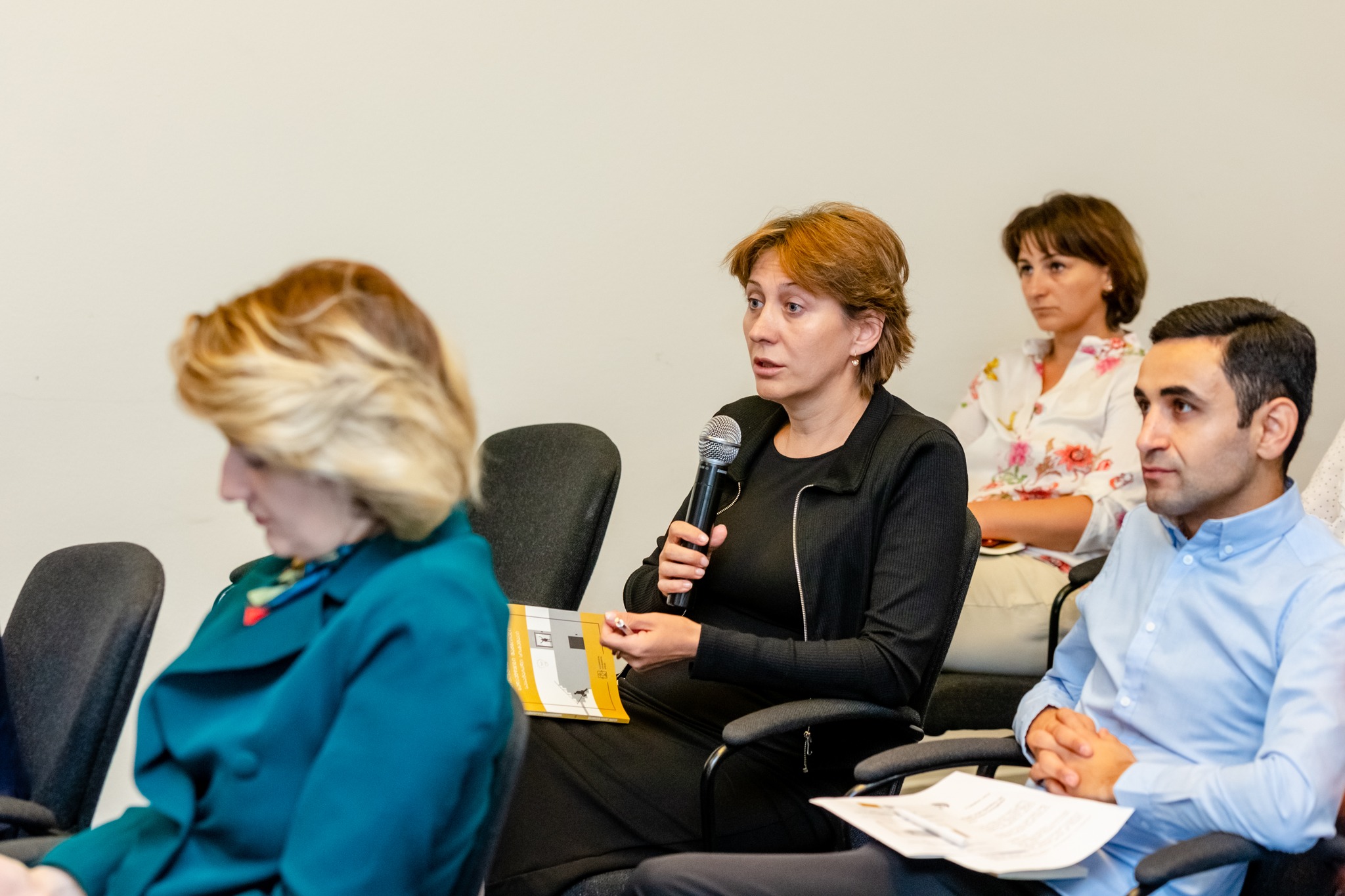 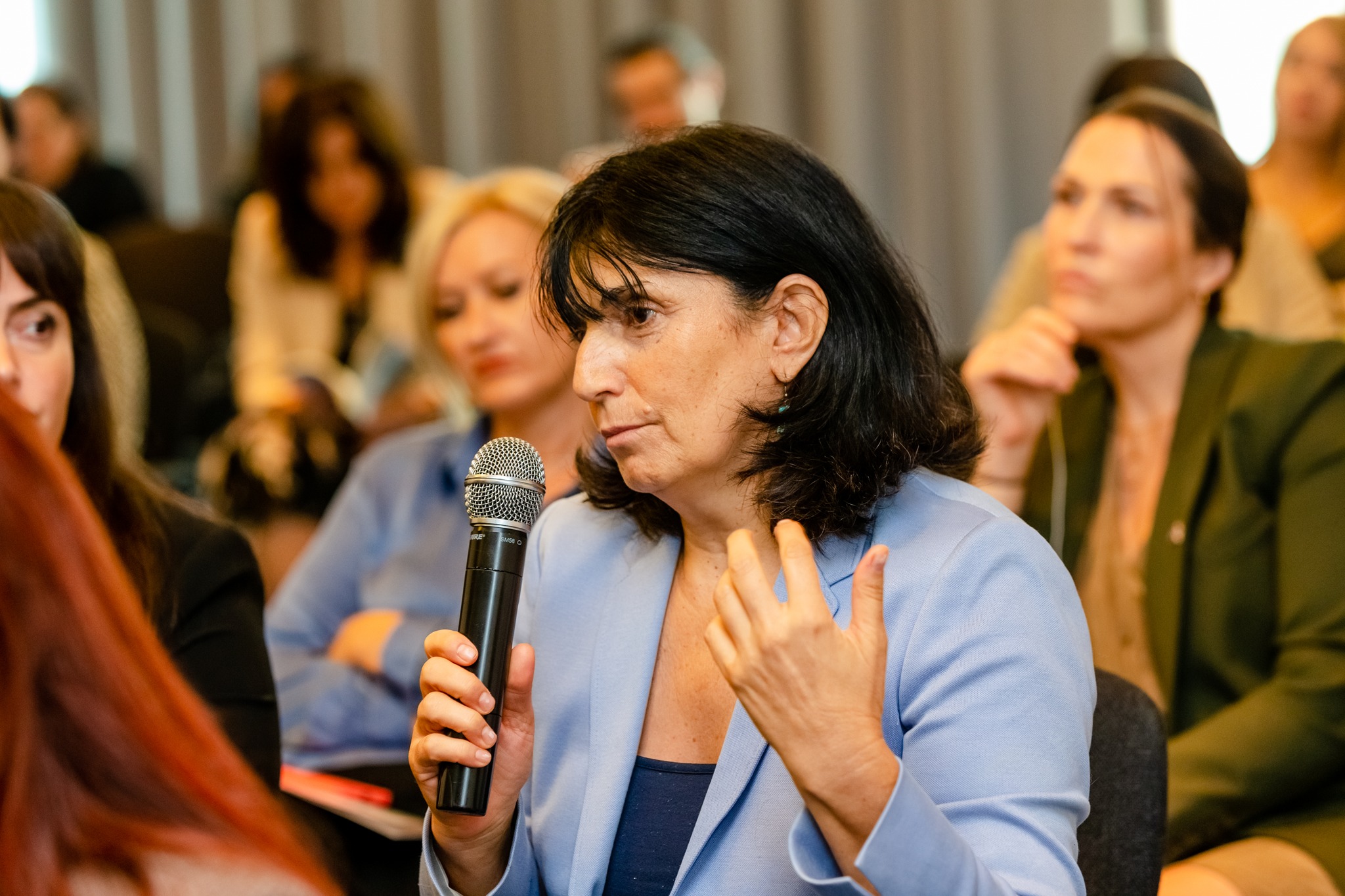 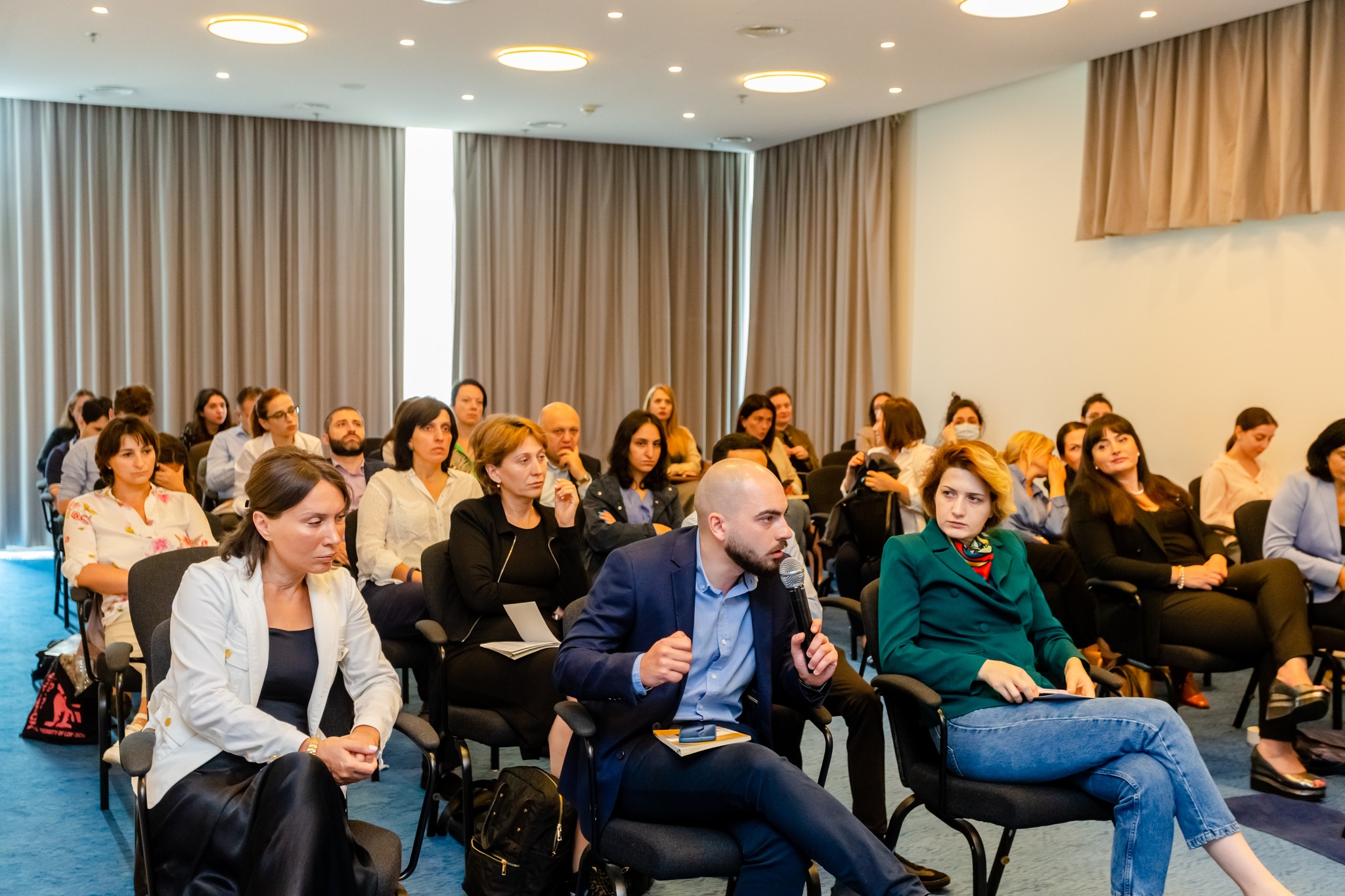 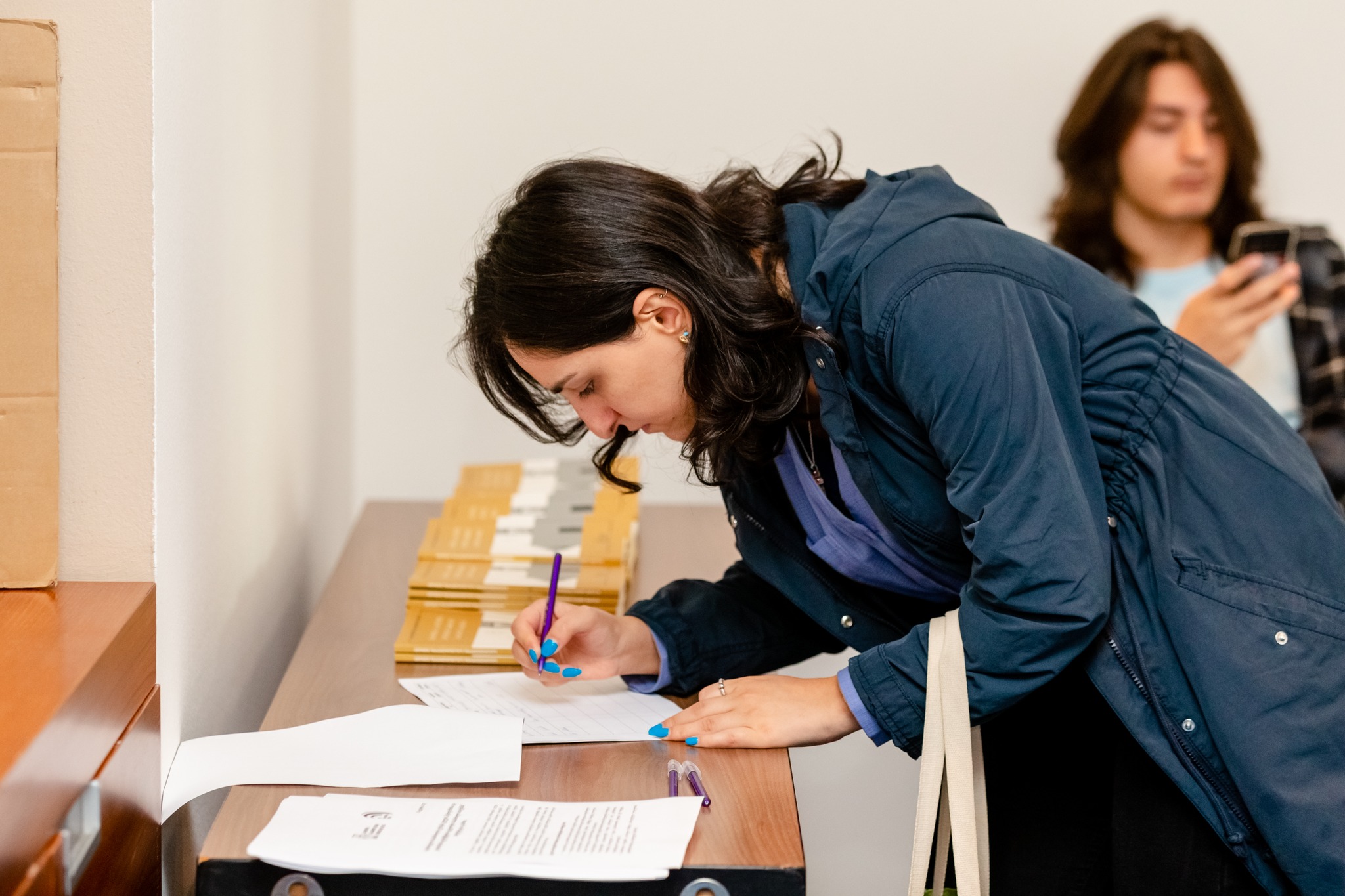 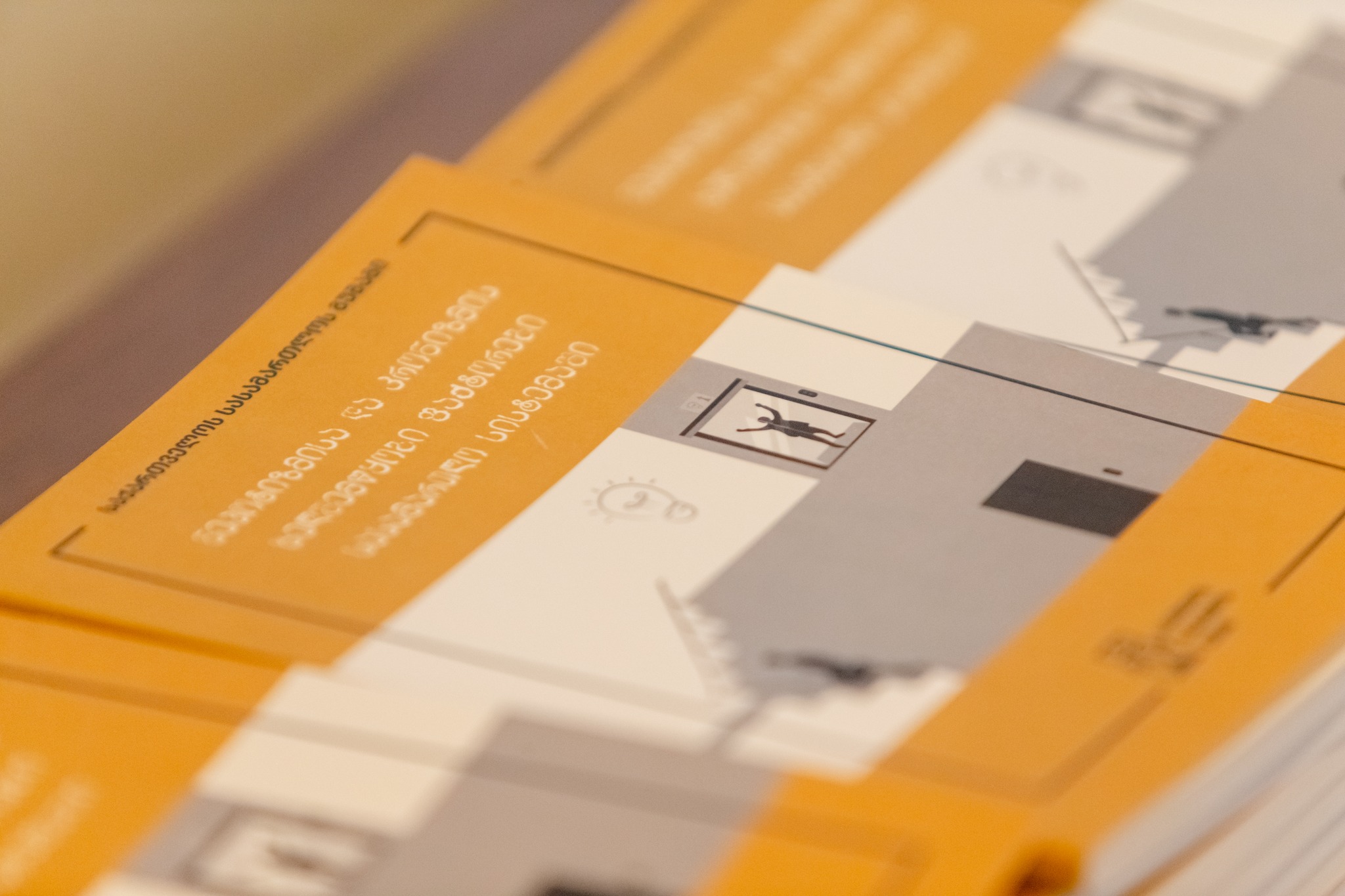 Factors Encouraging Nepotism and Cronyism In The Judiciary Of Georgia

Questions about the Authenticity of Shalva Tadumadze’s Diploma

Urgent opinion of Venice Commission on the selection and appointment of Supreme Court Judges in Georgia.

Open Letter to the Diplomatic Missions