On October 2nd, Georgia will hold its local municipal elections. In the wake of the highly contested 2020 parliamentary elections and unprecedented attacks on the media in recent months, this election will be a critical indicator of Georgia’s democratic trajectory.

Georgian Election Spotlight is your source for weekly analysis of everything election-related. Our media and election experts break down the week’s most important developments and offer succinct analyses of Georgia’s nuanced political issues.

The third, September 28 edition is covering the tradition of illegal surveillance in Georgian politics, pre-election violations, and trends in social media and advertising.

October 1 Edition- covering smear campaigns against the critical media, the mounting pressure on journalists in the run-up to the election, and the media’s lack of access to information.

Fourth Edition, October 5- the results of the municipal elections, the return of former president Mikheil Saakashvili, and the main political and media trends from election day.

Fifth Edition– October 21, information about the runoffs, providing updates on the main political and media trends and getting our civil society partners’ take on the election.

November 3 edition– the results of the runoffs, violations against the media on election day, Saakashvili’s continued hunger strike, and serious flaws uncovered in the video recordings of the first round of vote counting

Send an email to to receive our weekly analysis.

This newsletter is sponsored by the Open Society Georgia Foundation and developed in cooperation with our civil society partners. 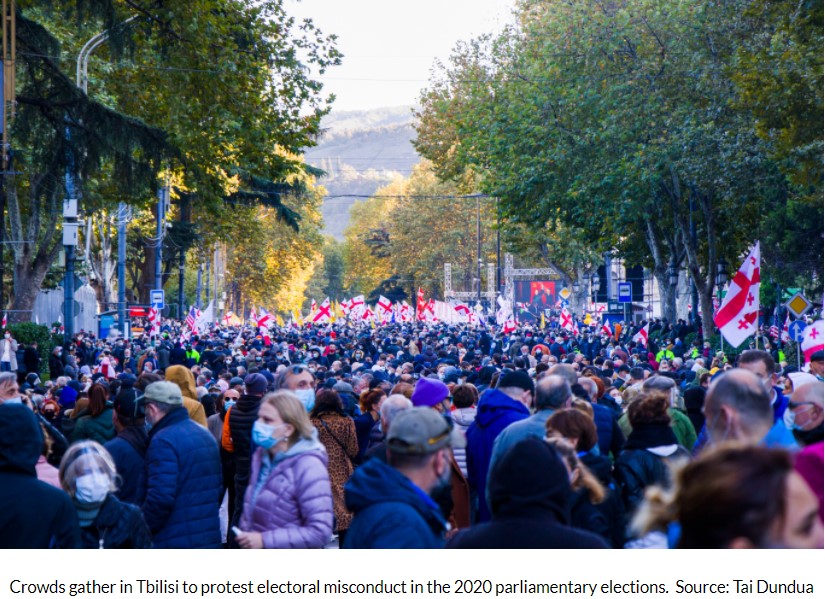 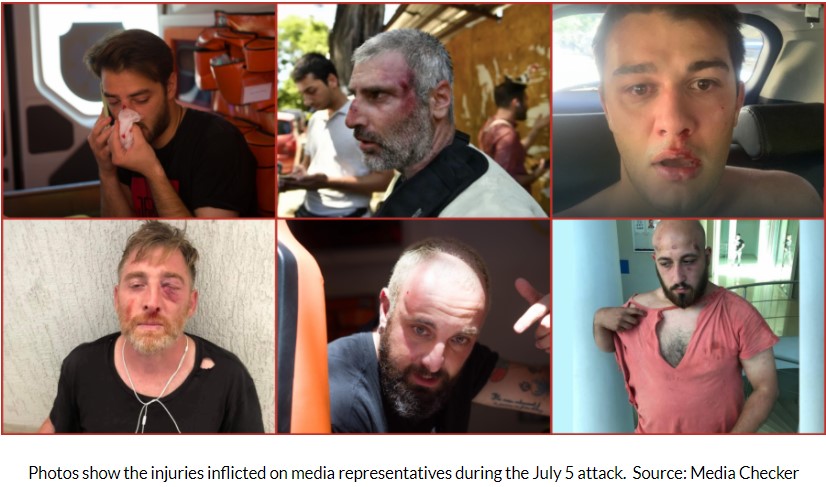 Media Repressions – Position Of The Foundation

Statement Regarding the Criminal Case of Nika Gvaramia

Statement of Non-Governmental Organizations Regarding the Arrest of Nika Gvaramia

Appeal of Public Organizations to the Public Broadcaster

For Free and Fair Elections

Media Center for the 2021 Self-Government Elections

On resignation of the CEC Chairperson

Non-governmental Organizations Address Senators With a Letter, Calling for Greater US Involvement in Resolution of Crisis in Georgia

Letter to politicians involved in the mediation process

Letter to politicians involved in the mediation process