On November 18, 2019, the Kutaisi Court of Appeals annulled the ruling of the Batumi City Court which had suspended the competition for selecting the director of Adjara TV on the basis of the lawsuit filed by Giorgi Kokhreidze. The Board of Advisors of Adjara TV and Radio Company will launch selection procedures on November 21. Reportedly, Giorgi Kokhreidze is also participating in the competition.

Part of the employees of Adjara Public Broadcaster announced on September 30, 2019, that the TV station was facing a threat of changing its editorial policy due to the recent developments and especially the decision of the Batumi City Court to suspend the competition for the director of the Public Broadcaster. We, the civil society, had an expectation that the suspension of the competition served to elect a director under the new Advisory Board. This suspicion was further strengthened by the fact that the Batumi City Court had to find a shortcoming in the lawsuit filed by Giorgi Kokhreidze and new competition for the position of director should not have been suspended on the grounds indicated in the judgment.

Media Advocacy Coalition believes that recent developments around Adjara Public Broadcaster, including a selection of the members of the Board of Advisers by Adjara Supreme Council and subsequent developments, suggest that the process is ruled by the government.

In addition, we deem it critically important that the person selected as the director ensures the editorial independence of journalists under his/her tenure.

Institute for Development of Freedom of Information

Association of Regional Media of Georgia 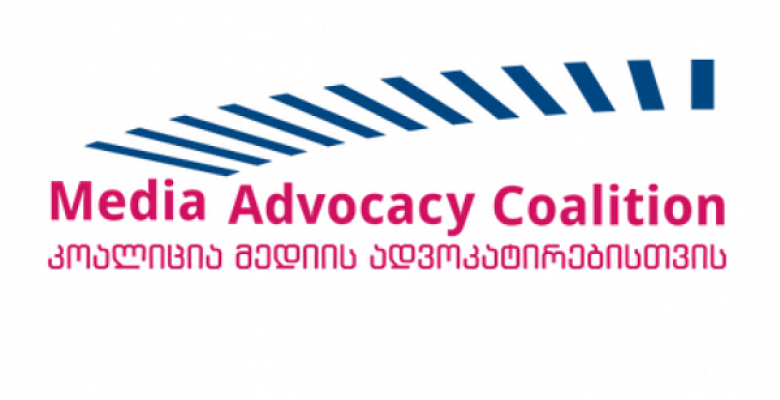 Statement on the Large-Scale Violence against Journalists