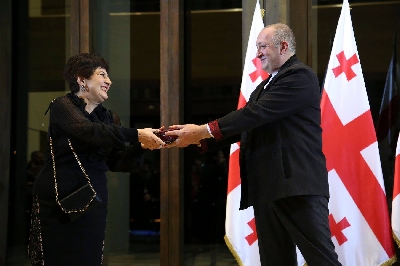 On December 10, 2018, Keti Khutsishvili, Executive Director of the Open Society Georgia Foundation received Order of Excellence from the President of Georgia. Giorgi Margvelashvili and Maka Chichua, First Lady have held a reception to mark the Human Rights Day at the Presidential Palace. As part of the ceremony, President Margvelashvili awarded the Presidential Order of Excellence to public figures who had been spreading humane ideas and contributing to the country’s development. 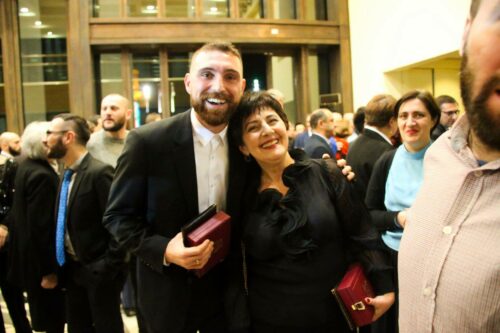 On December 8, 2018, President Margvelashvili awarded Nino Kiknadze, Coordinator of OSGF’s  Public Health Program with the Order of Honor for setting up the first Children’s Hospice in Georgia, the Project supported by OSGF, Presidential Reserve Fund, and many private and corporate donors, artists, writers, and musicians. 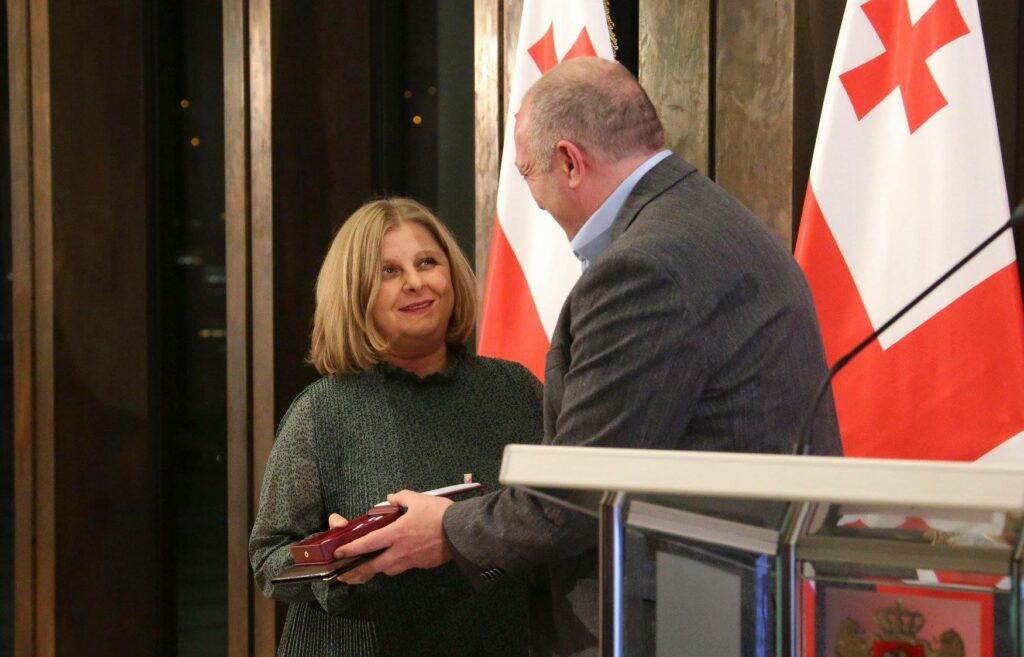 Meetings with Doctors in Western Georgia

First Children’s Hospice “Firefly World” to be Opened in Georgia