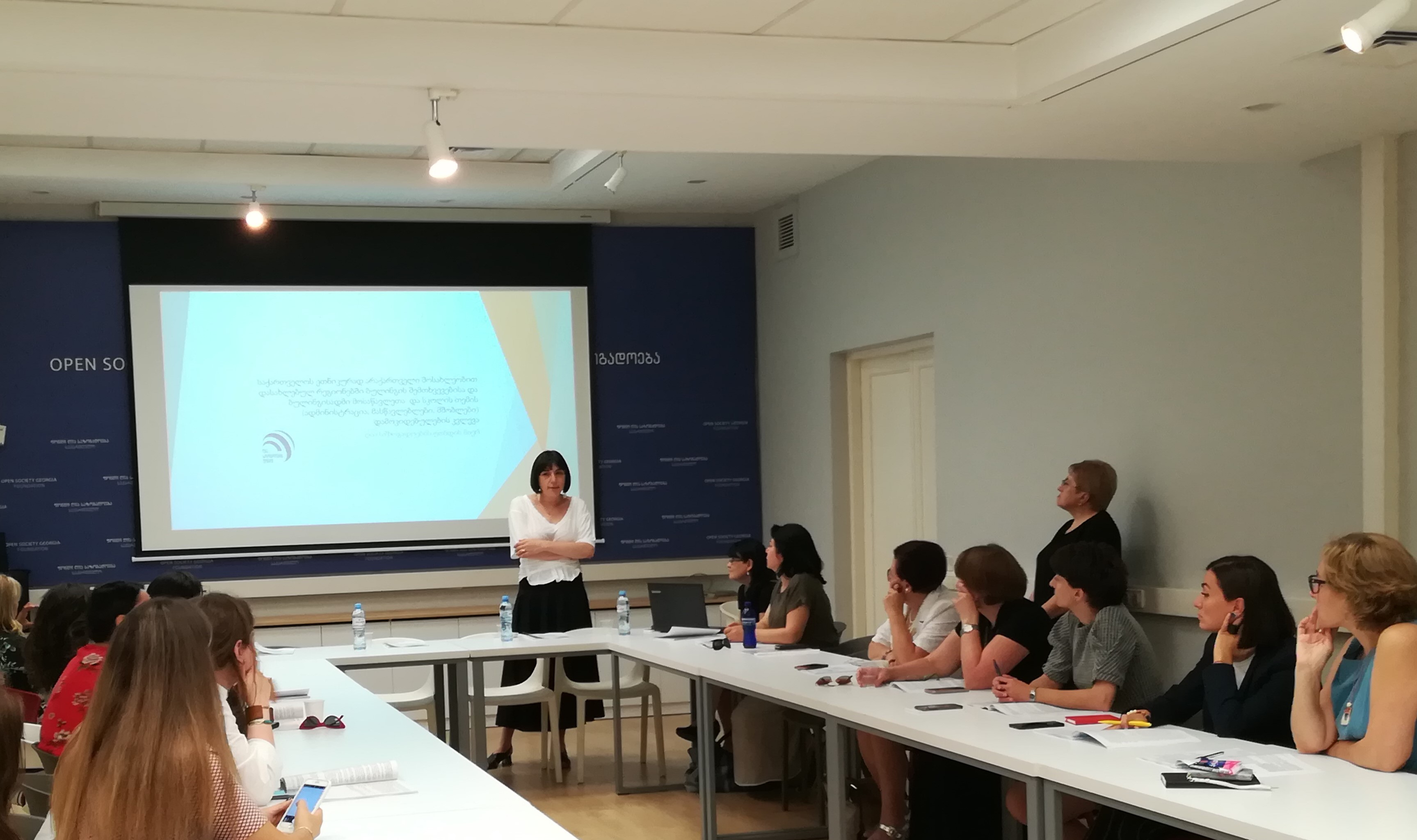 On July 3, Open Society Georgia Foundation (OSGF) hosted a presentation of the report “Problem of Bullying in Diverse School Environment.”

The project “Problem of Bullying in Diverse School Environment” was implemented by Women’s Rights Community Initiative with the financial support of OSGF’s National Integration Program and in partnership with Applied Research Company (ARC).

The research conducted within the framework of the project has studied the types of bullying among pupils in the regions of Georgia populated by non-Georgian ethnic groups, especially in those schools, where ethnically Georgian and non-Georgian pupils are studying together. Attitudes of pupils and the school community (administration, teachers, parents) towards the problem of bullying have been determined.

Both quantitative and qualitative research methods were used during the work.

Focus group discussion methodology was selected as the method of qualitative research and focus group guide was used as the research tool.

The quantitative survey was conducted with 8th-12th graders (target group) from 19 public schools of Tbilisi, Adjara, Kvemo Kartli, Samtskhe-Javakheti, and Kakheti. Two focus group meetings were held in each target region, one with the participation of parents and the other – with school administration. A total of 13 focus group meetings were held.

Key findings of the research:

Following the presentation, the researchers answered the questions that were followed by a discussion. 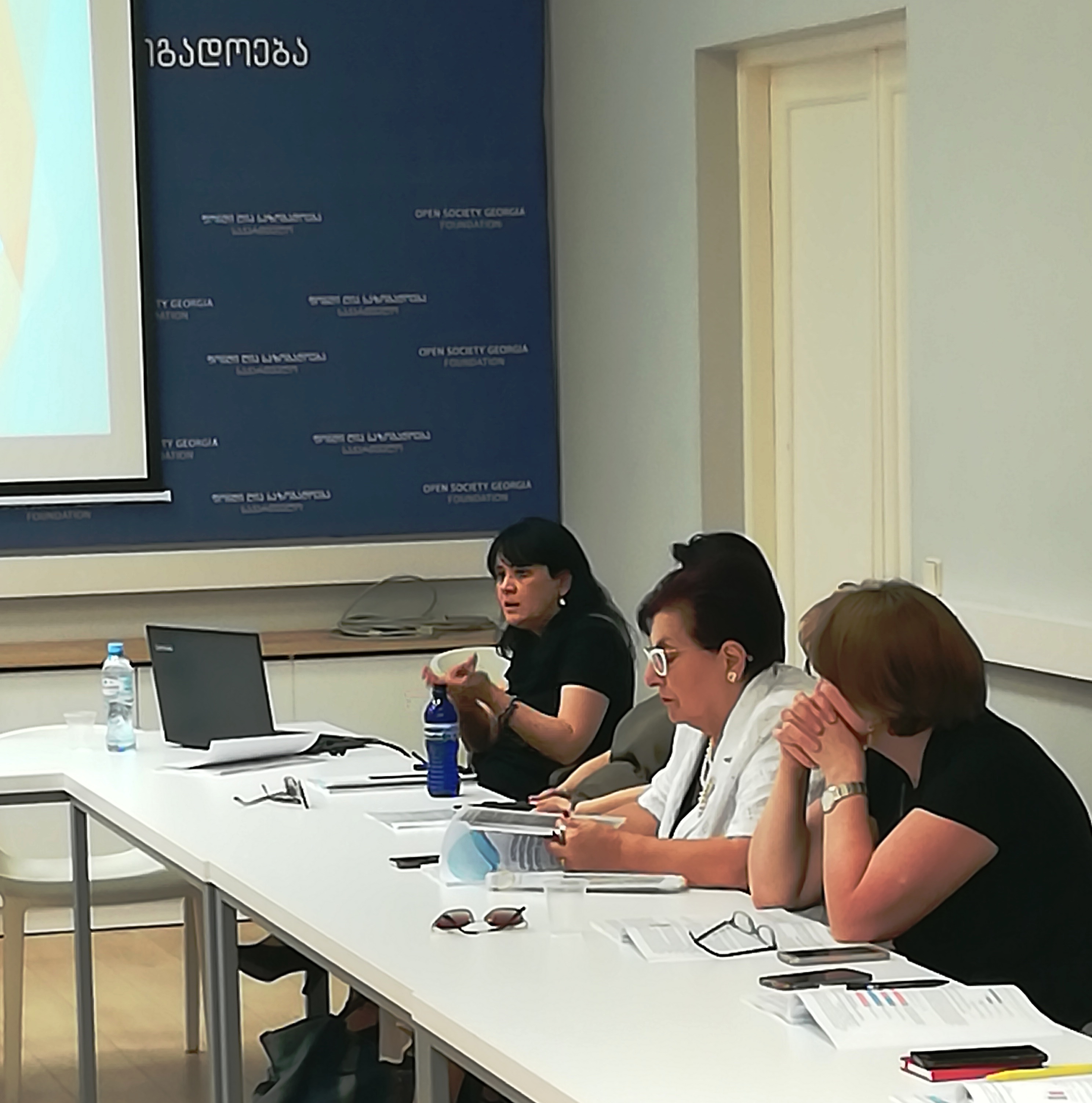 The State is Threatening to Prosecute Civil Activists