Integration in the European Union is Georgia’s foreign policy priority and a driver of governance reforms. It gives impetus to promote changes in the country and serves as an important platform for bringing together different civil society organizations. In June 2014, the EU and Georgia signed an Association Agreement (AA), which entered into force on July 1, 2016. The AA is labeled as a modernization and Europeanization plan of the country, which sets the benchmarks that Georgia has to achieve for further integration into the European Union. AA creates a framework for promoting internal reforms in the fields of equality, rule of law, human rights, fight against corruption, etc.

In 2017, Georgia successfully concluded a visa liberalization dialogue and was granted visa-free travel with the European Union and Schengen zone member countries. As part of the EU precondition for a visa-free regime, Georgia adopted the Law on the Elimination of All Forms of Discrimination in 2014. In order to ensure the continuity and sustainability of the progress achieved, further improvement in the implementation of VLAP benchmarks is expected, including the adoption of amendments to the anti-discrimination law to make its application effective.

EU Integration Program together with the partner CSOs will continue monitoring the progress of implementation of the Association Agreement as well as remain engaged in related reform planning and execution processes. Besides monitoring, the program will support high-quality research and evidence-based advocacy targeting the Government of Georgia as well as EU Institutions.

The program will engage directly with the wider public to check whether the deliverables of EU integration-related reforms are reaching society. In this process, it is important to attract active, enthusiastic young people – especially from the rural areas, who will be able to raise awareness of the local population on the benefits that the EU integration process entails and about the opportunities for agricultural development and entrepreneurship.

The Program will support strengthening the mechanisms for fighting discrimination by improving the relevant legislation so that the process becomes irreversible and normative acts are put into practice. We welcome new initiatives on fighting discrimination including litigation, development, and improvement of anti-discrimination policies and jurisprudence. Especially attempts to increase awareness of judges, prosecutors, and police on issues of equality and human rights protection. 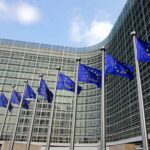 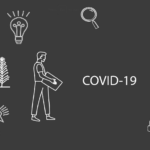 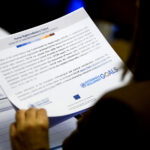 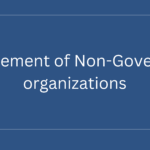 Attacks instead of cooperation: harassment of human rights defending organizations by high-ranking government officials is worrying 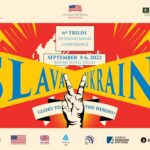