Increasing  capacity of public to engage in governance through access to information, voicing injustice, and holding the government accountable is the major goal of Open Society Georgia Foundation’s Participatory Democracy program.

Throughout the recent years, Georgia adopted several laws that address the civic engagement in decision-making process. Among others, the Parliament passed a brand new Law on Freedom of Information and a bill pertaining to public participation in local decision-making process, both of which had been elaborated and advocated for over years by the Foundation and its partners. Thanks to a new legislative environment, the government is obliged to proactively disclose public interest information and involve citizens in the process of governance by holding consultative meetings, hearing popular petitions, and holding community gatherings to identify the issues that matter to the public. Apart from this, new legislation designated the Ombudsman of Georgia as a supervisory body to monitor access to information and sanction public bodies that do not meet transparency requirements.

Despite positive legislative improvements, the study commissioned by the Foundation indicates that the space for civic engagement is shrinking and the state of access to information, that is key for informed participation, is gradually worsening. The implementation gap drags back the efforts of the public to participate in decision-making process and puts an actual progress on hold. The situation calls for a continuation of our support to implement the adopted laws, and help citizens and civil organizations make use of the new legislative environment.

Without grassroots oversight and pressure, the government is unlikely to follow through on the adopted participation and transparency laws. On top of supporting leading civil organizations in doing research, monitoring, advocacy, technical assistance process we will support community and local initiatives for mobilization necessary to pressure the Government in practicing participatory approaches to decision-making.

The Foundation will keep on supporting local actors such as CSOs, civic movements and individuals in generating positive examples of accountability through public participation, primarily in the areas of public finances, urban development and social policy. OSGF will work to empower local activists and initiative groups in the regions through providing these groups with continuous teaching on community mobilization and community advocacy and support them in conducting community debates oriented on finding feasible solutions to common problems. The Program seeks effective combination of expertise, self-organization and persistent civic actions coupled with an intensive use of legal instruments such as the right to information.

From 2019 the program will take more focused approach to catalyze broad public participation by concentrating on two issue areas that matter most to the public: housing and labor rights. The Foundation will provide support to national civil society organizations to keep strategic communication with different homeless groups and involve them in informed policy discussions; strengthen their research and strategic legal litigation efforts in the field of housing, and elaborate comprehensive housing policy in consultation with the affected communities; and wage a popular advocacy campaign to make the government respond to the housing needs of the citizens.

To spark public participation in labor policy, we will provide grant support to national civil society organizations to advocate for an effective labor inspectorate and build a collaboration between the state, industries, and workers by elaborating on issues of labor conditions as well as the state’s role in guaranteeing decent workplaces. 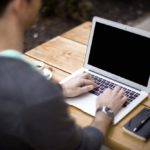 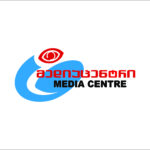 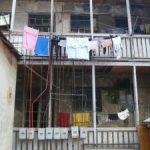 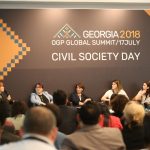 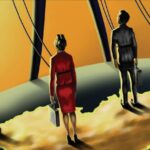 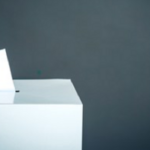 German Electoral System and Its implementation in Georgia 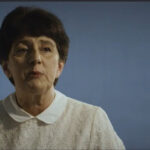 Attacking NGOs on the way to autocracy