Study of the Participation of Ethnic Minority Representatives in Political Life

Civic, political and social integration of ethnic minorities remains as one of the most problematic aspects of the development of Georgian Democracy. Despite many projects and initiatives implemented in this direction in the recent years, no significant progress has been made in terms of integration and inclusion of ethnic minorities in political life (Public Defender’s Office, 2018).

Currently, representatives of ethnic minorities make up approximately one sixth of the country’s population (large part – mainly ethnic Armenians and Azeris – densely populate the Southern (Samtskhe-Javakheti and Kvemo Kartli regions) and the Eastern parts of the country (Kakheti region), while small ethnic groups live in various regions of the country) (Legislative Herald of Georgia, 2015). Despite the above noted, as per numerous reports, their level of engagement in the public life of Post-Soviet Georgia is low and this is especially evident in regards to the participation of minorities in political life, as well as their representation in elected bodies and governmental agencies (Center for the Studies of Ethnicity and Multiculturalism, 2018). Exclusion of ethnic minorities from political life and their low level of integration in the public political field hamper the development of the democratic and stable state in Georgia.

Ethnic minority representatives do not have a sense of political identity with the state; their majority is in fact distanced from the Georgian public and leads somewhat autonomous or, in a worst case scenario, excluded life. The above noted has various reasons among which the language barrier is the leading one: absolute majority of ethnically non-Georgian citizens in densely populated areas do not know the state language (National Democratic Institute – NDI, 2018). Russian language, which was the only communication language with other ethnic groups in the Soviet period, significantly lost positions during the last fifteen years. Accordingly, representatives of ethnic minorities cannot receive full information on the processes going on in the country and more often, they are formally present in the higher legislative body.

One more reason for weak political inclusion is the passive attitude from the side of political parties. Political subjects superficially discuss or do not pay sufficient attention to the issues important to ethnic minorities in the programs of their political parties. In addition, the parties in the regions which are densely populated by ethnic minorities do not have strong party infrastructure, do not have contact with their potential electors, and fail to provide them with information on the programs and main strategies of the parties (Center for the Studies of Ethnicity and Multiculturalism, 2018). 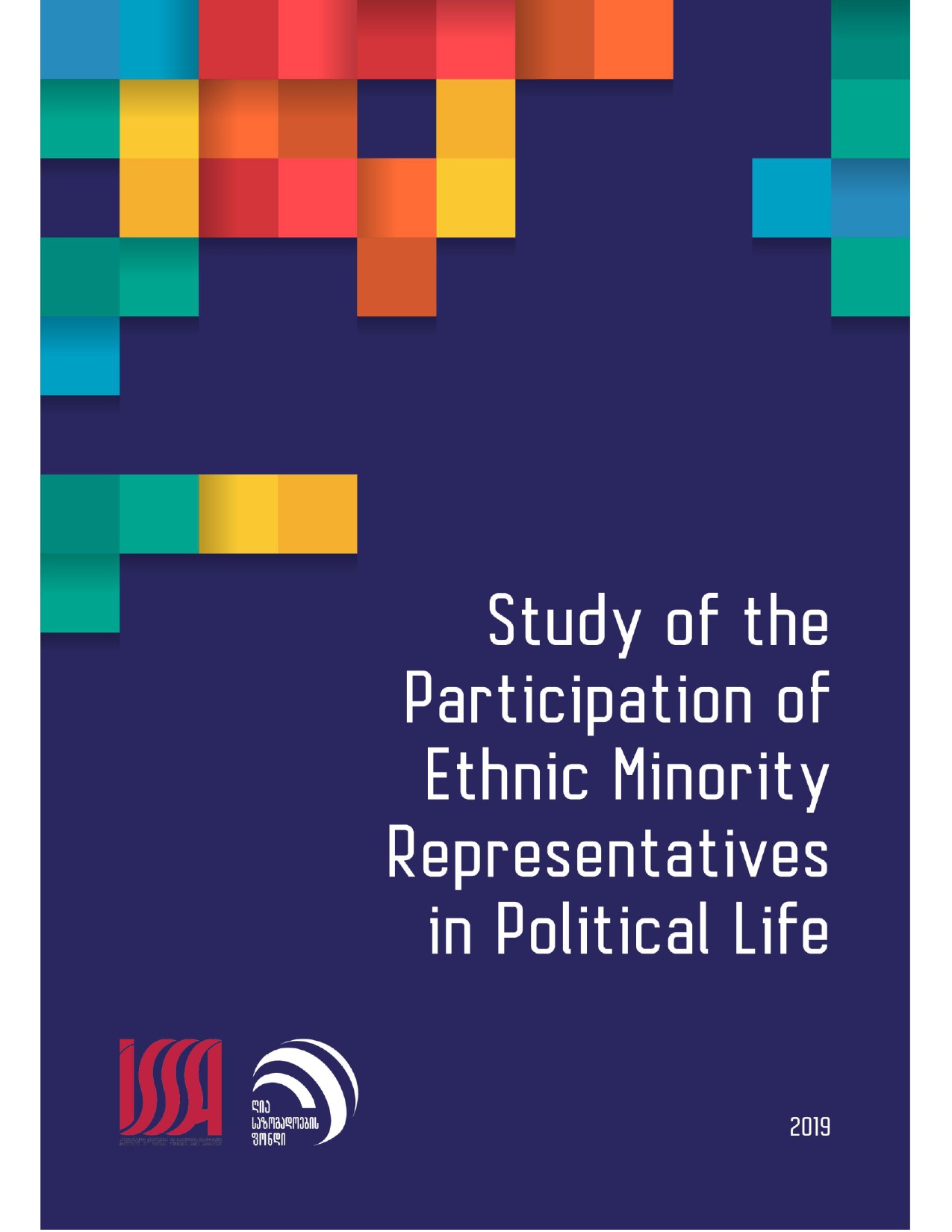 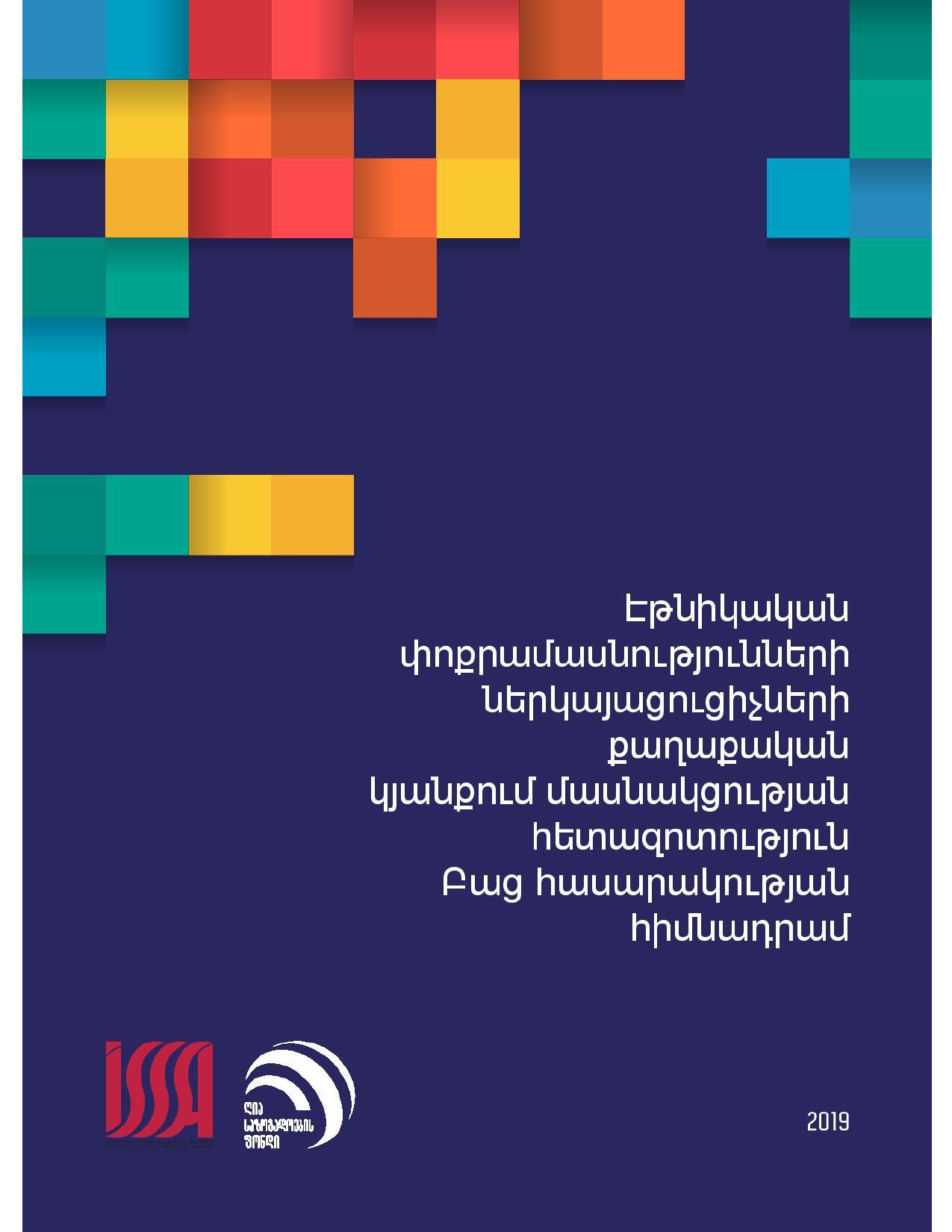 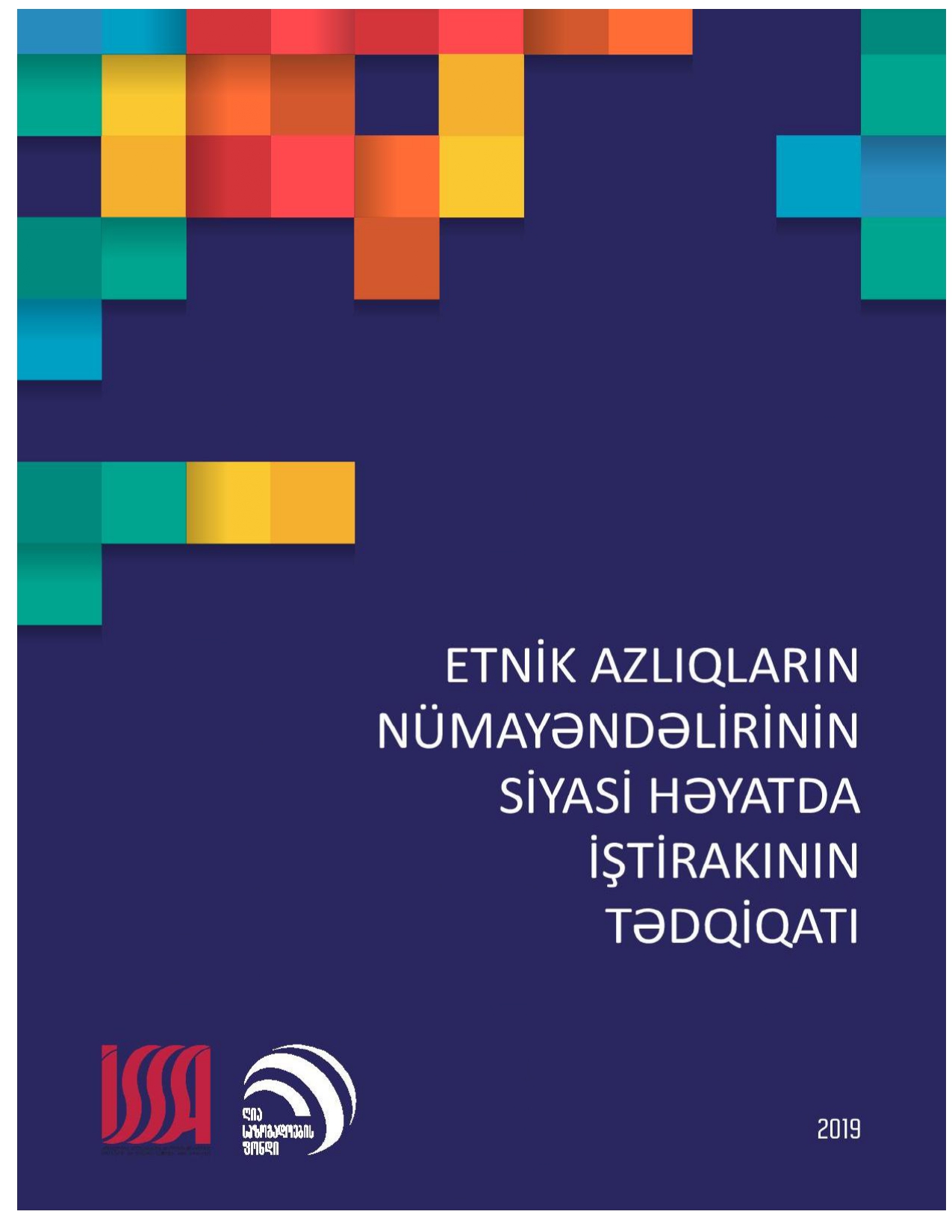 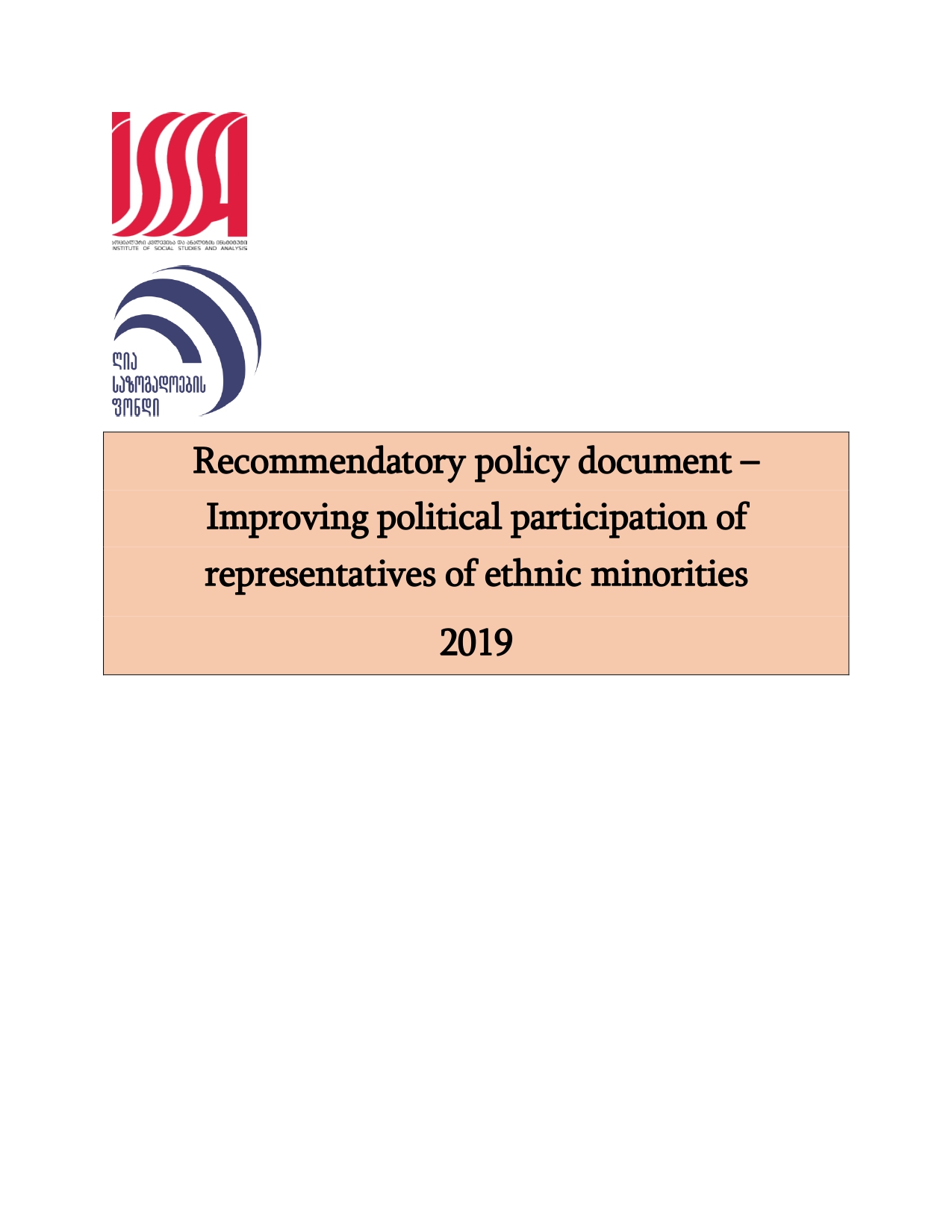