Anti Western Propaganda in the Regions Populated by Ethnic Minorities

The study released by the Media Development Foundation (MDF) on March 15 aims to identify the level of awareness of Euro-Atlantic integration issues among citizens of the regions densely populated by ethnic minorities.

A group of researchers identified the main sources of information in Samtskhe-Javakheti and Kvemo Kartli regions and studied messages of these media sources, fomenting anti-Western sentiments. The study also analyzed the compliance of Georgian Public Broadcaster (GPB) with its legal obligation to inform ethnic minorities on the issues of Euro-Atlantic integration. The study involved focus groups of minorities’ attitudes towards sources of information, media messages and the GPB coverage.

Although the trust towards Russian TV channels is low, locals suppose that Russian media outlets provide more interesting coverage of developments. The language barrier, as well as a problem of access, was named as the main obstacles for receiving information from Georgian media outlets. However, some respondents noted that they were attracted by a better ability and skills of Russian media to convey information regardless of whether it was true or not.

The study was conducted within the framework of the project “Informing Ethnic Minorities on Georgia’s Euro-Atlantic Integration” supported by the Open Society Georgia Foundation. 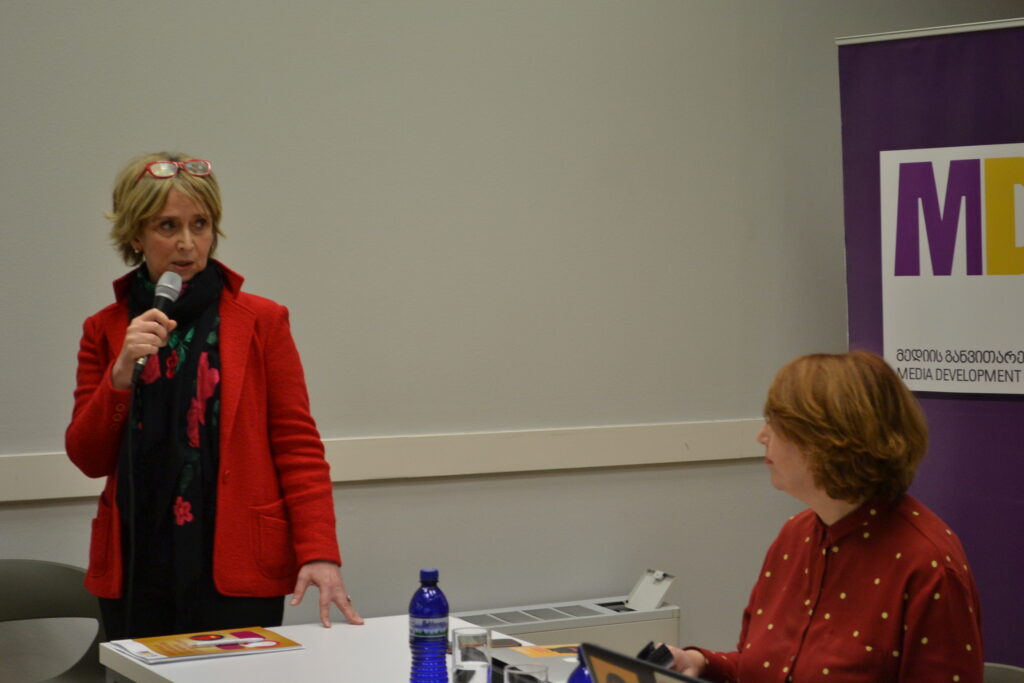