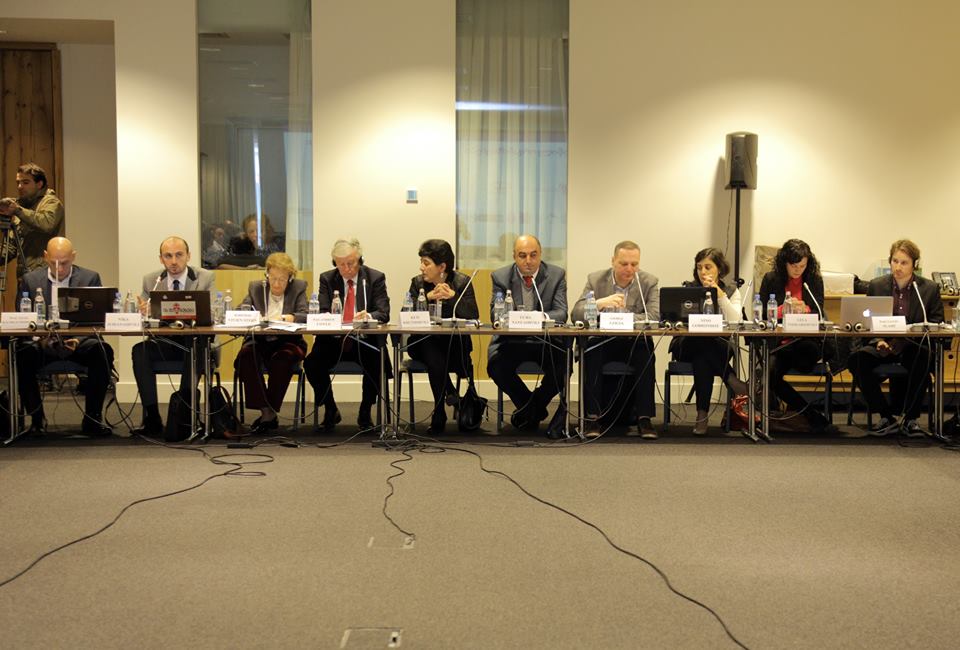 On November 4, 2014 Open Society Georgia Foundation and International Center for Prison Studies published the report on Practices of Torture and Inhuman Treatment of Prisoners in Georgia covering 2003-2012. The local team and international experts- Baroness Vivien Stern and Professor Andrew Coyle presented the report. The survey looks into motives of torture and inhumane treatment and video recording in Georgian prisons and its role in the justice system of Georgia. 1200 respondents took part in the survey, of which 600 are former prisoners.

The chapters of the report give an in depth analysis of government criminal justice and prison policy and its relationship to human rights abuses in the period 2003-2012 and introduces recommendations on prison management in the future. The report includes completely new empirical survey data of prisoners and former prisoners carried out by Open Society Georgia Foundation and its partner organizations. 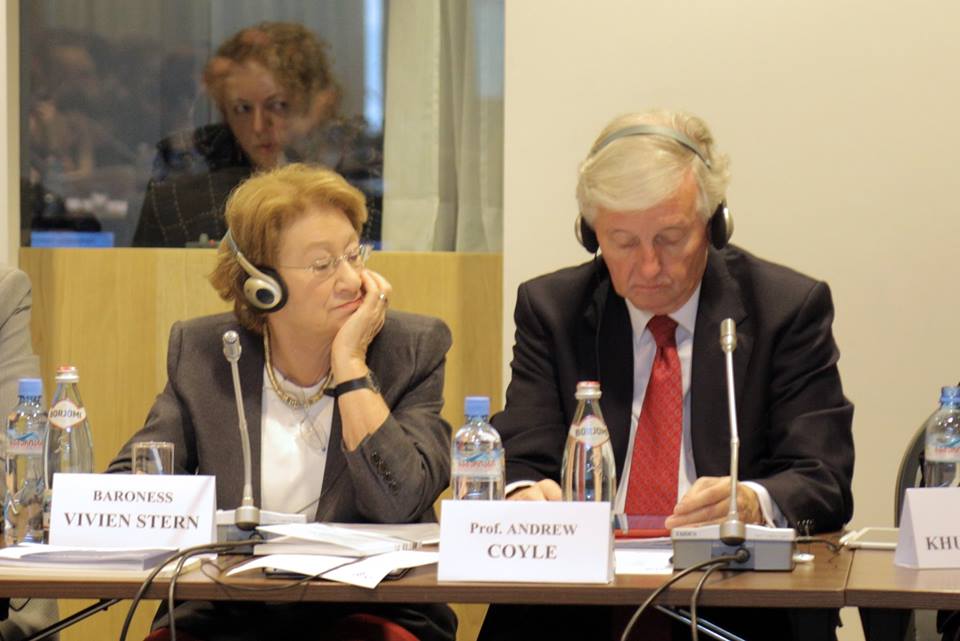 This report is directed towards multiple audiences. As well as wider Georgian society, the report aims to engage policy-makers, civil society actors and the international community. The uncovering of barbarous acts of violence committed against a confined and vulnerable inmate population in the name of a westernizing project of prison reform gives the study all the more urgency for both Georgian society and the international community of development and human rightsorganizations as well as foreign governments.

Along with the quantitative data, the research team obtained oral stories from prisoners. Here is the brochure titles Hope Abandoned, containing testimonies from Georgian prisons.

Full version of Survey Report can be viewed here