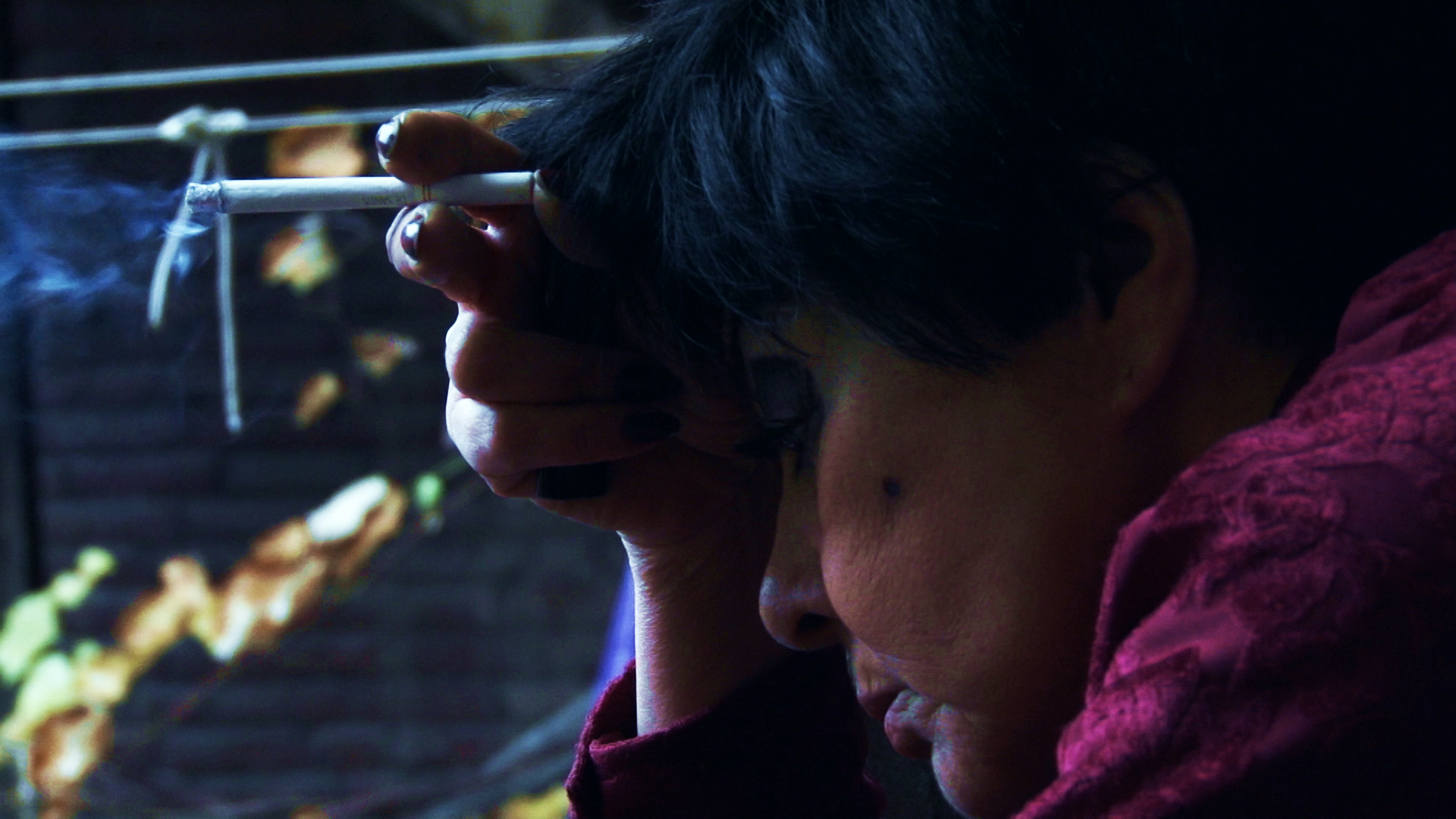 The movie will be shown on October 28, 2015 in Instituto Cervantes in New York, USA.

ALBA´s documentary film festival creates a community-wide dialogue about justice, equality, and humanity through the presentation of documentaries on human rights issues, post-screening Q/A sessions with the film directors, and community talk-backs with human rights advocates and activists.

After spending many years behind bars, Anna left prison to appear in a place she could not recognize. She missed the collapse of Communism, civil wars and many other dramatic changes in her home country, Georgia. Her friends and family have grown distant. One thing that remained constant, was the government’s indifference and public contempt toward female drug abusers like herself. Living alone in her tiny apartment in Tbilisi, Anna connects with other women in her situation to fight for her rights. She meets an old friend Tamazi, who lost the ability to speak and work because of recreational drug abuse. Anna makes it her goal to help Tamazi in his struggle to receive unemployment benefits. It is the tough life for female drug users in Georgia.