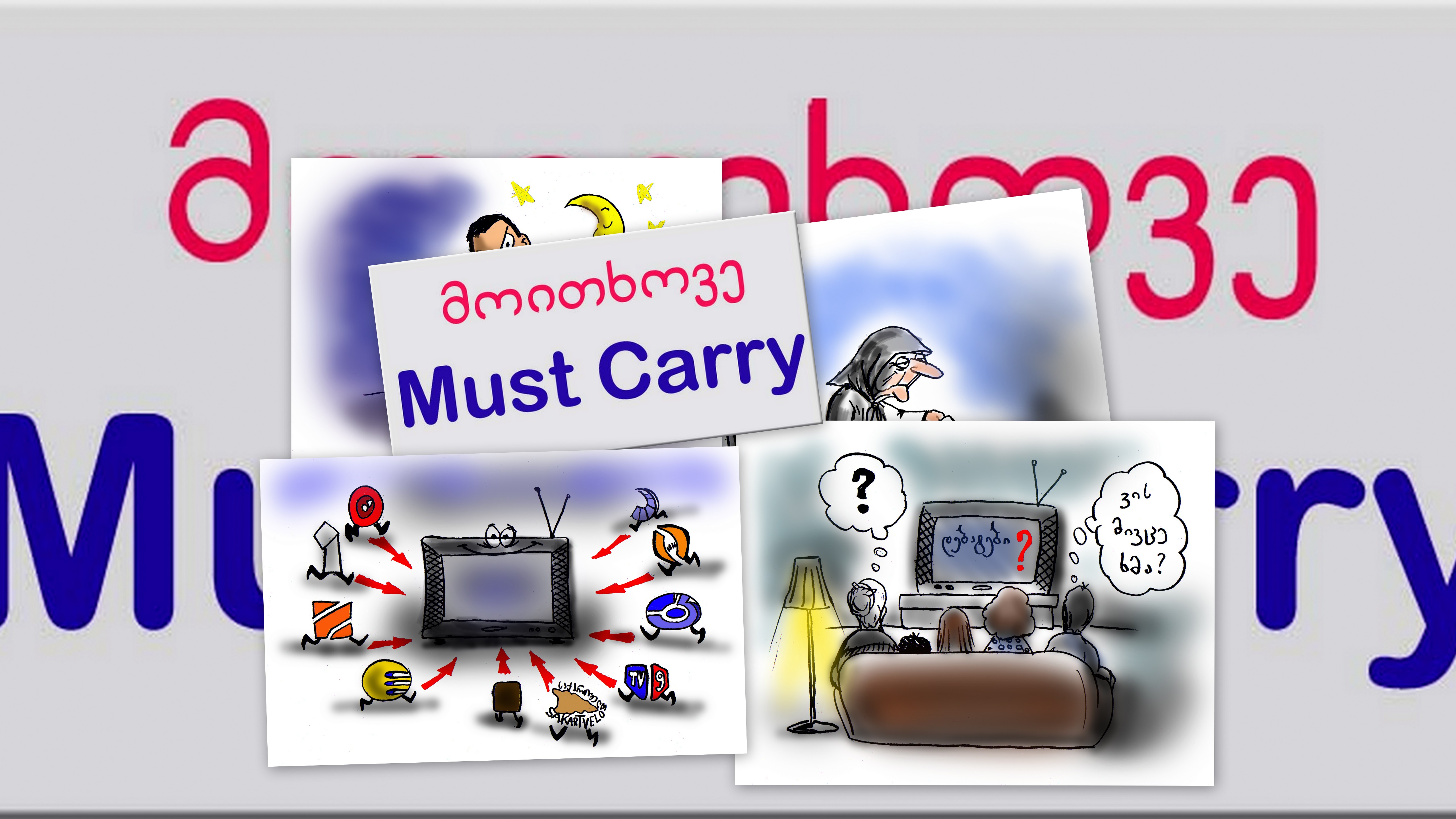 On June 11 This Affects You Too, uniting election watchdog and legal advocacy organizations met with Pavle Kublashvili, the chairman of the Legal Issues Committee to discuss the package of legislative amendments targeting improvement of elections and media environment in Georgia. The proposal offers to tighten provisions regulating use of administrative resource, amending law on broadcasting to prevent arbitrary treatment of TV Channels by cable networks and other issues relating free media environment.

Meeting with Pavle Kublashvili was the part of second round of the campaign which started on May 7 when the campaigners submitted the package of legislative proposals to Parliament of Georgia. On the same day the Parliament Bureau considered the legislative amendments then the proposals were submitted to the Legal Issues Committee. The first round of negotiations was held on May 24. On June 1, members of the campaign This Affects you too has called on U.S. Secretary of State, Hillary Clinton, to raise the need for further legislative amendments to improve electoral environment during her meeting with Georgian Government on June 5.

On June 8, participants of ‘This Affects You Too’, a civil movement, sent an open letter to Parliament of Georgia. Please, see the letter, the text of which is provided without any alterations:

“Citizens of Georgia have had limited access to information sources for the past two days since the restrictions were imposed on broadcasting by Channel 9, a TV company, and radio signals were switched off in minibuses. Even if in certain cases such decisions can be found to have some legal grounds, the consequences of the decision have raised concern of many NGOs, media organizations and citizens.

All this is happening when the issues like citizens’ access to information and support for a diverse media environment top the agenda of both civil society and the international community. The call for the provision of media independence and access to information by the government of Georgia made by Mrs. Hillary Clinton, the US Secretary of State, during her recent visit to the country as well views expressed by Mr. John Bass, the US Ambassador to Georgia, and officials of other countries on the necessity of having access to diverse and free media serve as evidence.

Given the current situation, we would like to emphasize once again that we consider the introduction of ‘must carry’ and ‘must offer’ principles most important from the legislative proposals submitted to Parliament of Georgia on May 7 by organizations involved in ‘This Affects You Too’ campaign. The international practice shows that the introduction of these principles will provide the population with access to different TV channels and diverse information and will tackle questions regarding the awareness of the populations and media diversity during the election campaign.

We think that without the resolution of these problems holding democratic and free elections is impossible. Therefore we urge you to